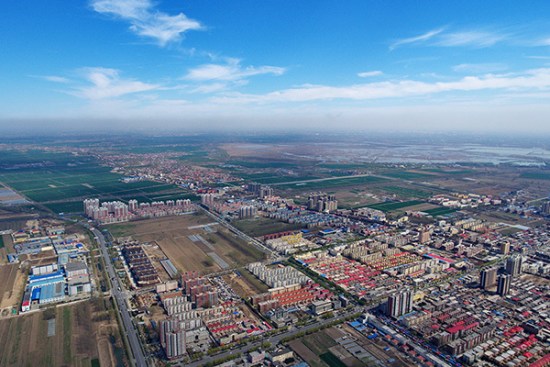 Overseas tourists will be able to enjoy a tax refund when shopping in Xiongan New Area, a new economic zone about 100 kilometers southwest of Beijing, starting May 1, the provincial government of Hebei announced Saturday.

Purchase exceeding 500 yuan (about 80 U.S. dollars) in any of the 46 tax refund stores in Xiongan and neighboring cities of Zhangjiakou and Qinhuangdao are eligible for the policy.

According to the Shijiazhuang customs, 324 items in 21 categories including clothing, shoes, jewelry and home appliances are listed, but products such as food, beverages, fruit, tobacco, alcohol, automobiles and motorcycles are not eligible.

The two airports in Shijiazhuang and Qinhuangdao, as well as Qinhuangdao Port have set up departure tax refund windows, said Wang Xiaoxuan with the provincial finance department, adding the policy would be extended to other areas in the province step by step.