Geely to sell new auto brand in Europe in early 2020 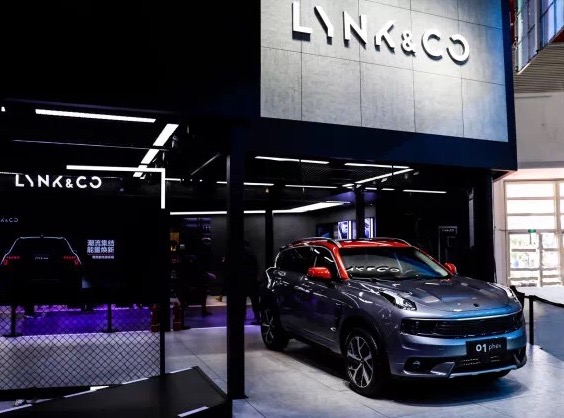 "Starting in Amsterdam, Brussels, Berlin, Barcelona and London, we will take our brand on a rolling road show across Europe, starting in 2020 ? to make sure we cover as much of the key cities of the continent from our first year on sale," Alain Visser, senior vice-president at Lynk & Co, said at the ongoing Auto China 2018 in Beijing.

The company launched Lynk & Co 01PHEV, a new energy model, at the show.

Lynk & Co is developed on the basis of the brand-new compact modular architecture (CMA) that was jointly created by Geely and Volvo. Its technologies and quality aims to rival that of other luxury brands.