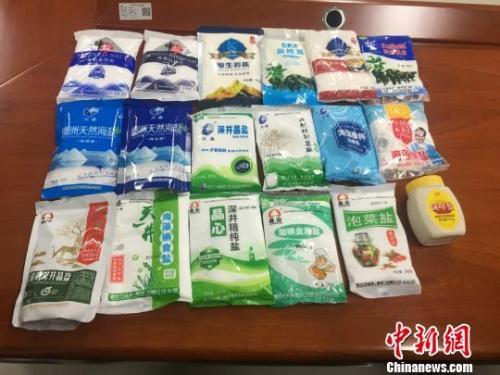 The draft amendment calls for a scientific approach and a flexible policy in accordance to local conditions, requiring public disclosure of information about where to buy non-iodized salt.

In 2017, China scraped table-salt price controls and ended a state monopoly on the production and sale of table salt, dismantling a 2,000-year-old system.

China has essentially eradicated iodine deficiency disorders but the lack of iodine due to the natural environment cannot be changed easily, said the commission, so the program requiring salt to contain iodine will continue.

In areas with iodine deficiency, iodized salt should be provided at restaurants and dining halls with provincial health authorities deciding concentration levels, said the draft.