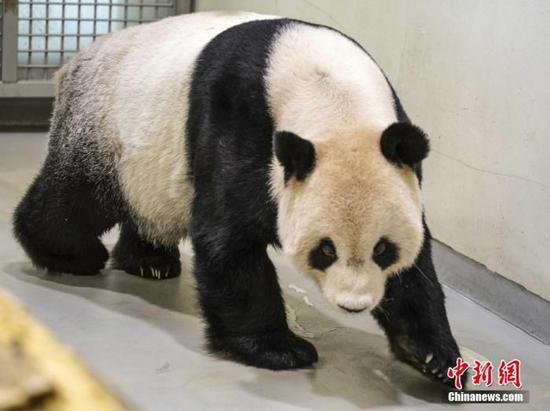 Its medical team in Taiwan got in touch with experts from the Chinese mainland and then decided to give Tuan Tuan an infusion to stabilize its condition, then adjust treatment methods accordingly.

According to Taipei Zoo, Tuan Tuan was found in a bad mood and unwilling to move on Thursday. It had no appetite and didn’t actively respond to its breeder.

On Friday morning, Tuan Tuan got up and tried to move, but its hind legs were weak. Currently, both its breeder and vets are monitoring its progress.