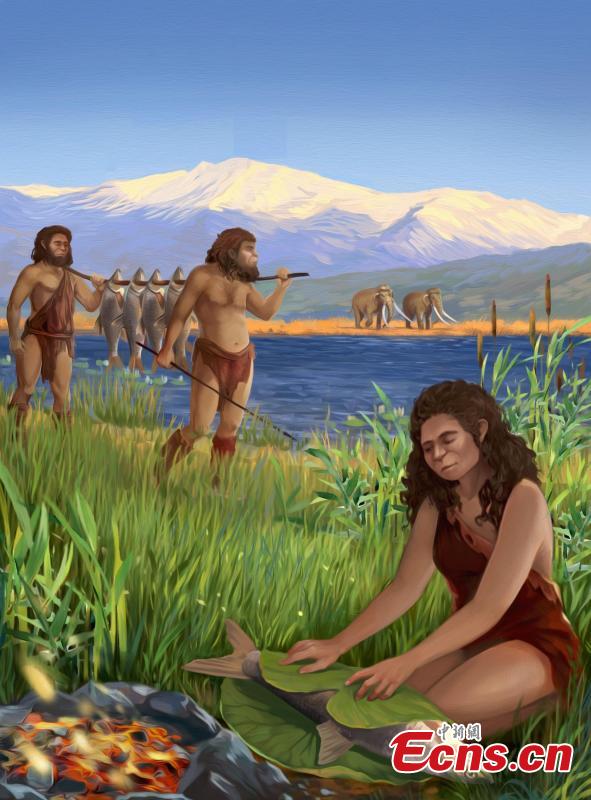 An illustration of hominins exploiting and cooking Luciobarbus longiceps (large barb, Cyprinidae) on the shores of paleo Lake Hula. (Photo/VCG)

Israeli researchers have discovered the world’s oldest fish supper - a carp-like fish displaying the earliest signs of having been cooked by prehistoric humans 780,000 years ago.

A close analysis of the remains of a fish found at the Gesher Benot Ya’aqov (GBY) archaeological site in Israel shows that it was cooked roughly 780,000 years ago. Cooking is defined as the ability to process food by controlling the temperature at which it is heated and includes a wide range of methods. Until now, the earliest evidence of cooking dates to approximately 170,000 years ago. 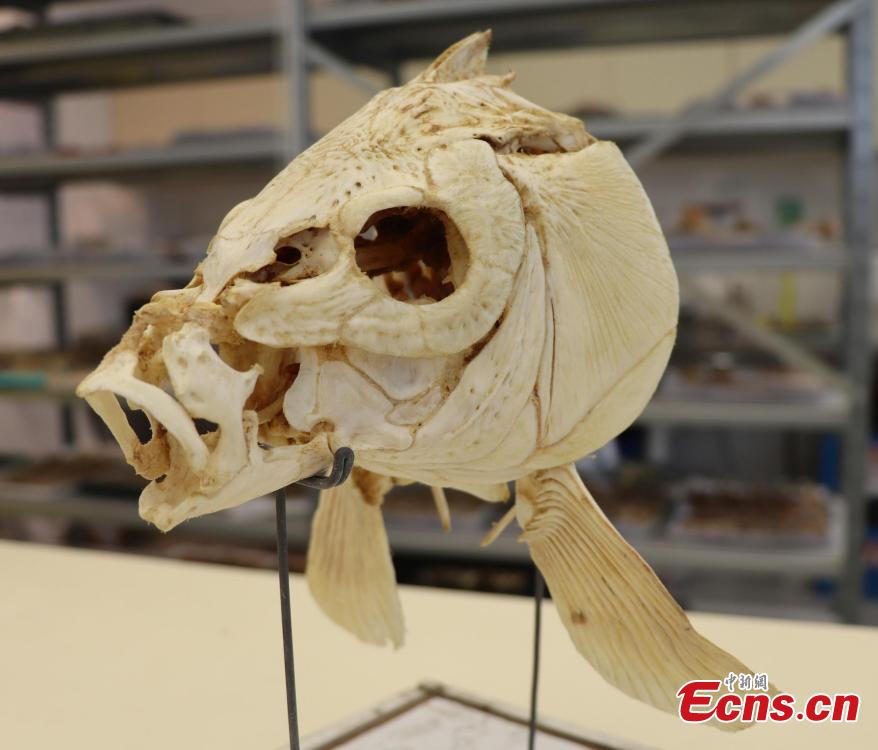 The carp skull presented is from the Natural History Collections housed at the Steinhardt Museum of Natural History, Tel Aviv University. (Photo/VCG) 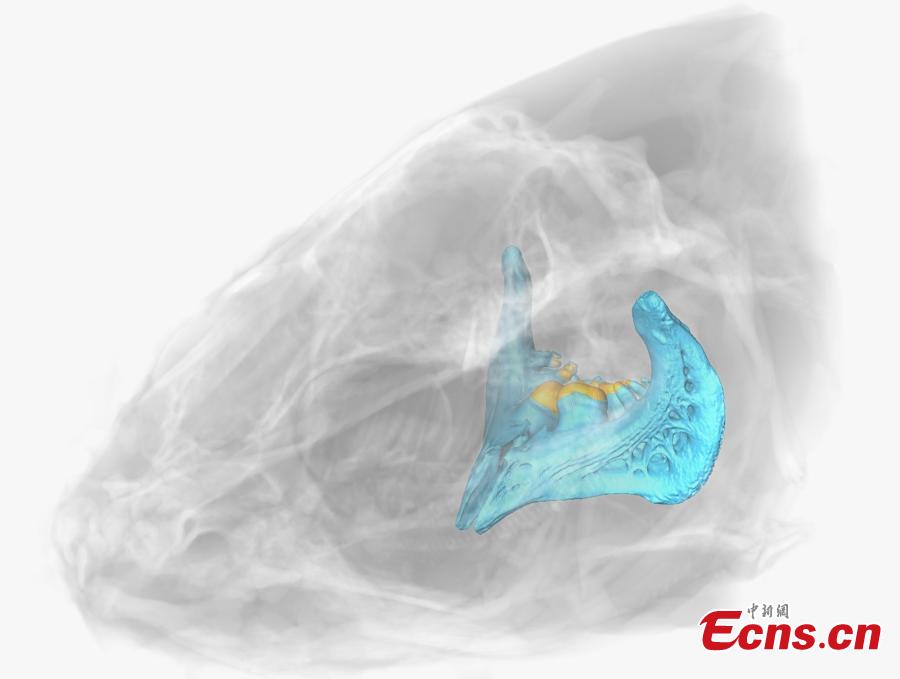