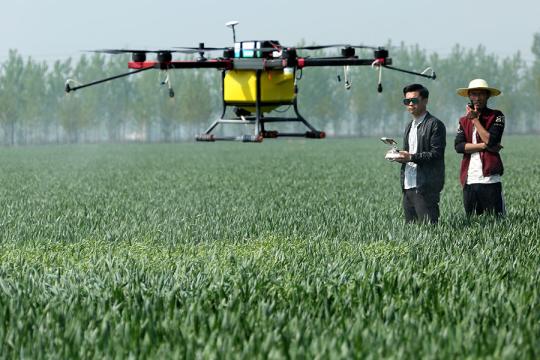 China has made great achievement in poverty reduction, especially in recent decades, according to the Asia Poverty Reduction Report recently released by the Boao Forum for Asia. This experience provides a "Chinese plan" for the global poverty reduction cause. China Daily writer Wang Yiqing comments:

China has reduced its massive impoverished population within just a few decades. It was the world's first developing country to achieve the poverty reduction Millennium Development Goal set in 2000, which was to reduce by half the population living in extreme poverty by 2015 from the 1990 level.

Li Xiaoyun, a professor at China Agricultural University and the lead writer of the Asia Poverty Reduction report, told the media that the impoverished population in Asia was reduced from 1.52 billion in 1990 to 263 million in 2015, with China accounting for more than half of that.

Based on the existing poverty alleviation standard, the country's poverty incidence declined from 97.5 percent in 1978 to 12.7 percent in 2010, according to the report. And since China launched its targeted poverty alleviation campaign in recent years, the country's rural poverty stricken population declined from 165.67 million in 2010 to 16.6 million in 2018. China plans to become the first developing country to eliminate absolute poverty by 2020.

China has successfully enabled a majority of its impoverished population to escape poverty within only a few decades thanks to its rapid economic and social development. China's successful poverty reduction experience provides a "Chinese plan" for Asian countries and even the entire world.