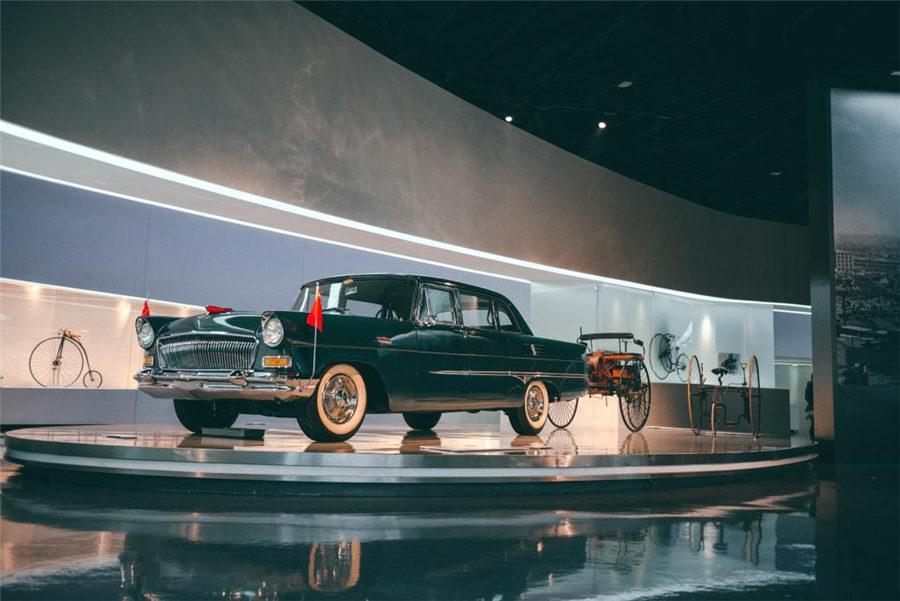 A Hongqi CA72 in 1959 from Shanghai Auto Museum. (Photo provided to chinadaily.com.cn)

Shanghai Auto Museum will be showcasing a selection of rare and historic domestic cars the country has developed since its founding in 1949.

Themed "China on Wheels", the Sep 26 to Jan 6 exhibition will feature 20 classic cars and more than 300 exhibits related to the daily life over the past seven decades.

Some of the highlights of the exhibition include rare models such as the 1959 CA72 luxury car by Chinese automaker FAW Car Company that was specially manufactured for the 10th anniversary of the founding of the People's Republic of China. 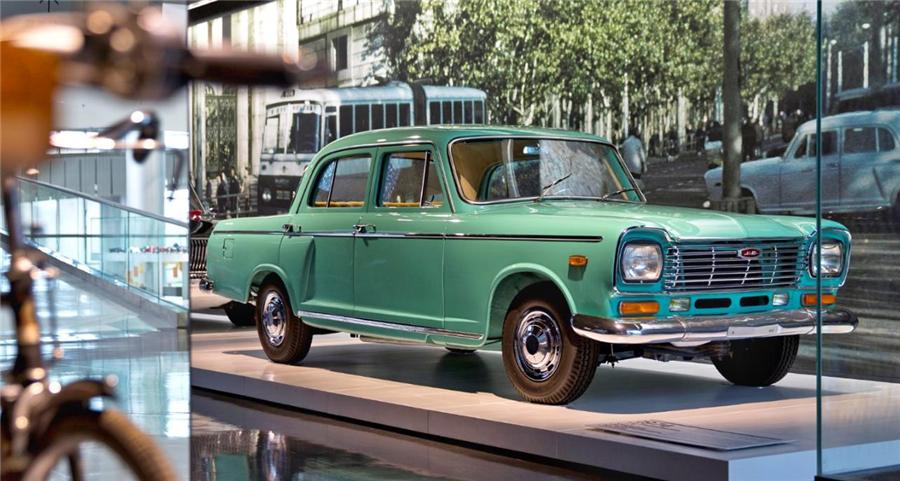 Another model is the Shanghai SH760A by Shanghai Auto Works, now known as Shanghai Automotive Industry Corporation, which made its debut in 1976.

The exhibition also features cars from other institutions and private collectors, including Skoda's bulletproof VOS, the exclusive car of Zhu De, the late major founder of the People's Liberation Army. The vehicle, which is part of the collection of the Military Museum of the Chinese Revolution, was presented to Chairman Mao Zedong by the Czechoslovak government as a gift on May 9, 1952, after the founding of the People's Republic of China.

Shanghai Auto Museum, the first of its kind in the country, is located in Jiading district which is home to one of the country's largest car manufacturing bases. 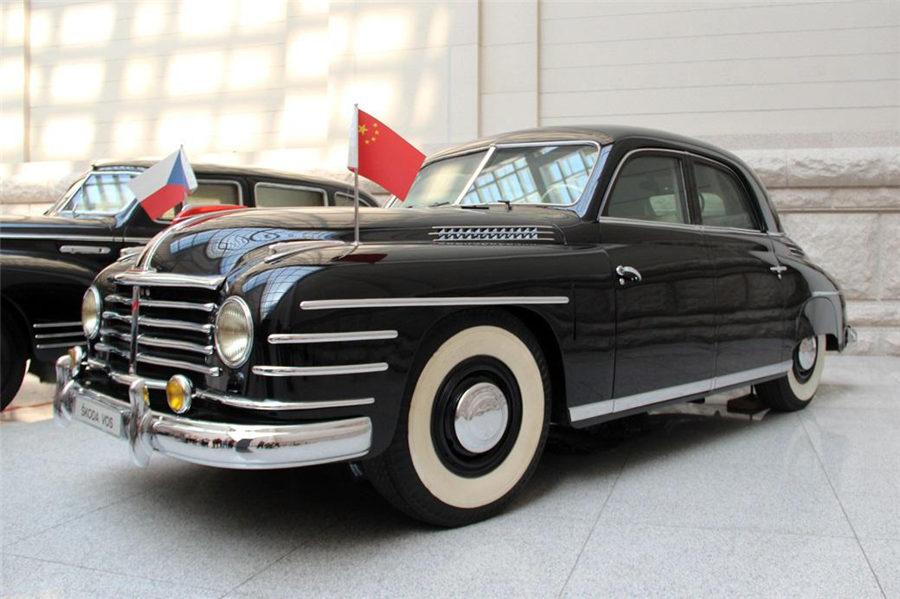 Skoda's VOS in the 1950s from the Military Museum of the Chinese Revolution. (Photo provided to chinadaily.com.cn) 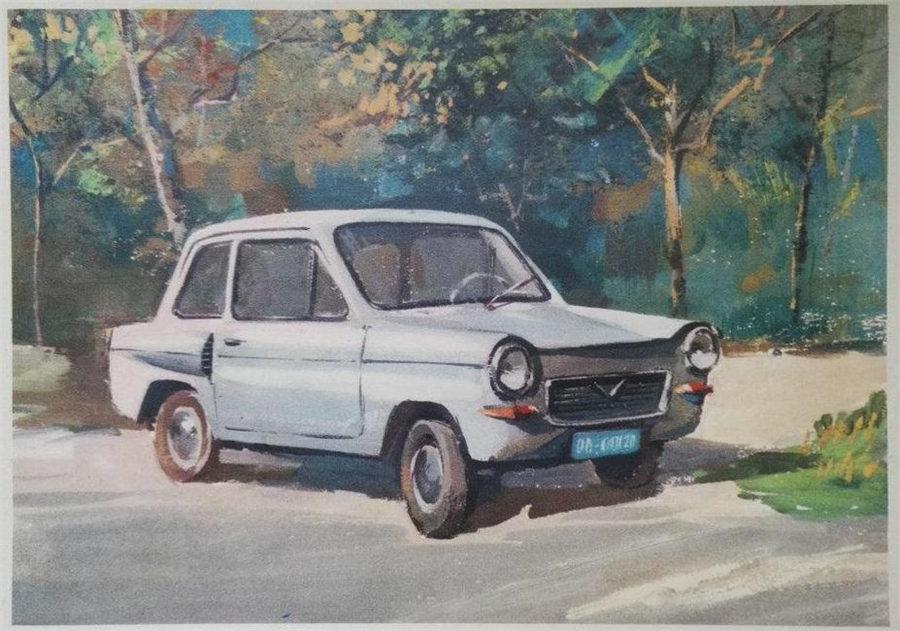 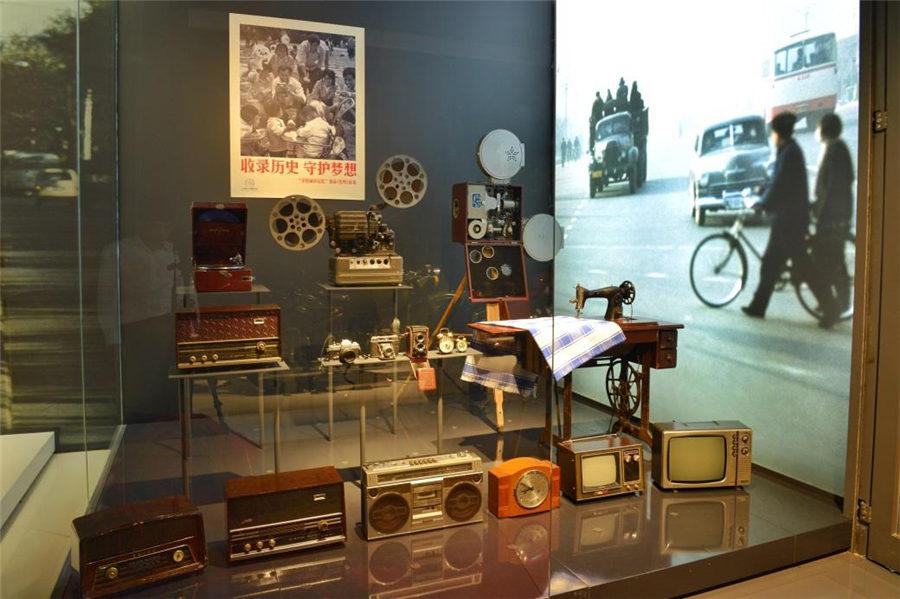 Everyday items in the old days in China. (Photo provided to chinadaily.com.cn) 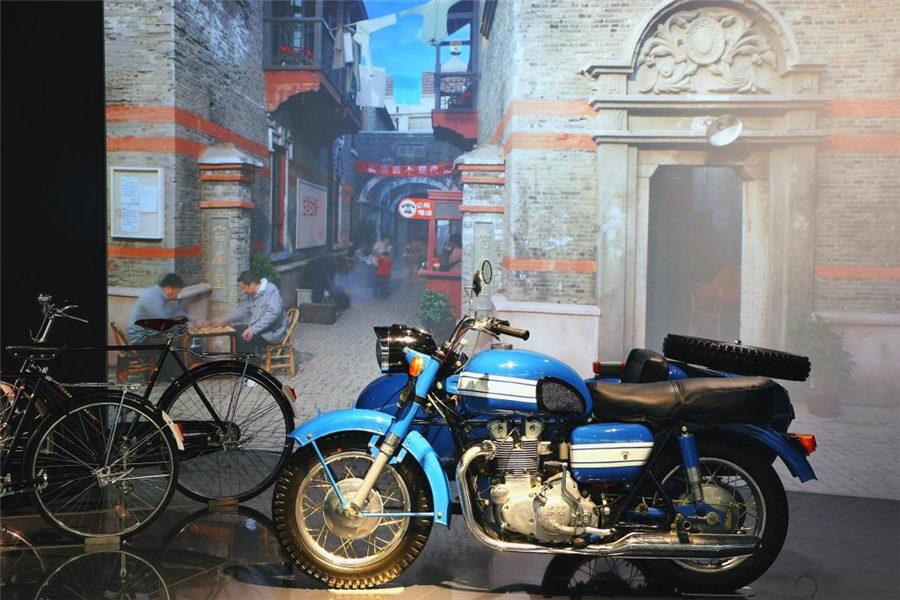