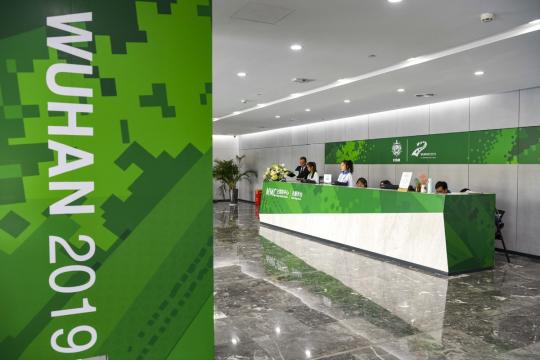 The opening ceremony of the 7th CISM Military World Games will take place at the Wuhan Sports Center in the central Chinese city of Wuhan at 8 p.m. on Friday evening.

Chinese President Xi Jinping, who is also general secretary of the Communist Party of China (CPC) Central Committee and chairman of the Central Military Commission (CMC), will attend the ceremony and announce the opening of the Games.

Over the next ten days, a total of 9,308 soldiers from 109 countries will participate in a record-high 329 events across 27 sports in the host city of Wuhan.

The Military World Games, known as the Olympic Games for the military, is the top multi-sport event for military personnel from across the globe.