China to roll out comprehensive transport system by 2035 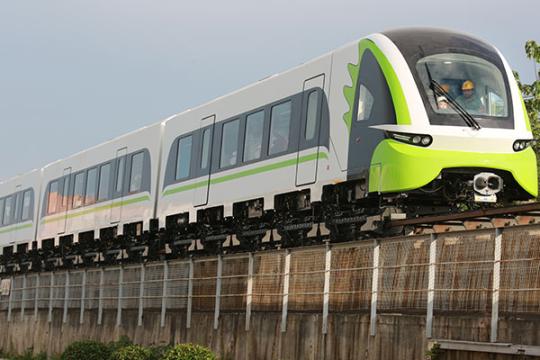 China is expected to build a comprehensive modern transport system by 2035, according to the country's transport authority.

The transport system will provide strong support for major national strategies, the construction of a modern economic system and the building of great modern socialist country, said Li Xiaopeng, head of the Ministry of Transport, on Tuesday.

The system will allow commuting in the cities within one hour, travel time to neighboring cities cut to two hours and major cities nationwide to three hours, he said, adding that domestically delivery service will also be shortened to one day, as well as shipping to neighboring countries in two days and logistics to major cities worldwide in three days.