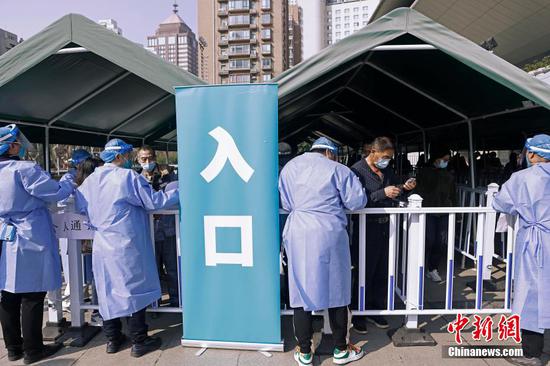 According to the newly released circular, secondary close contacts will no longer be identified. The categories of COVID-19 risk areas will be adjusted from "high, medium and low" to "high and low" to minimize personnel under quarantine or health monitoring.

COVID-19 nucleic acid testing should be conducted among people working in high-risk positions or in key groups in regions with no infections, according to the ninth edition of China's COVID-19 control protocols, the circular said, adding that expanding test coverage is forbidden.