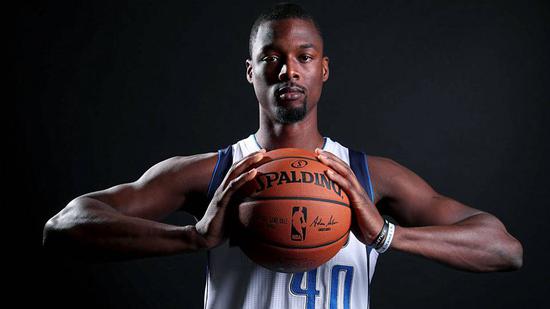 NBA China today announced that Harrison Barnes of the Dallas Mavericks, Kyle Kuzma of the Los Angeles Lakers, and Naismith Basketball Hall of Famer David Robinson will visit China from June 1 to 9 to celebrate the NBA Finals 2018 with Chinese fans and support the continued growth of basketball in China.

On Saturday, June 2, Barnes will travel to Shenzhen to commemorate NBA China's partnership extension with Dongfeng Nissan, after which he will conduct basketball clinics and fan meets-and-greets in Shenzhen and Shanghai on June 3 and 4, respectively, to celebrate and promote the upcoming NBA China Games 2018 featuring the Mavericks and Philadelphia 76ers in October in Shanghai and Shenzhen.

Barnes will also host a Finals viewing party for Game 2 of The Finals on Monday, June 4 for lucky fans selected from the NBA App and NBA Qiu Mi Quan (QMQ), the NBA's fan loyalty program in China.

"This will be my fourth trip to China. I had a great time meeting and interacting with the fans in China when I played two preseason games there back in 2013. I'm excited to visit China again to enjoy the excitement of the NBA Finals alongside the passionate Chinese fans," said Barnes.