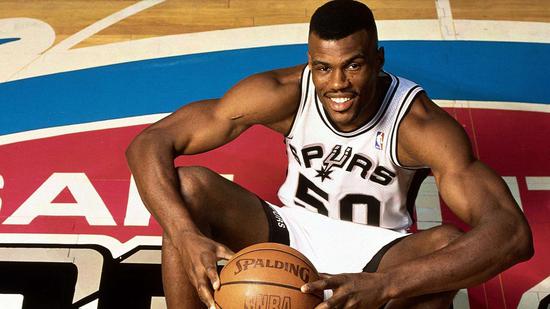 Making his third trip to China, Robinson will attend a fan event in Shanghai hosted by NBA China marketing partner Master Kong on Thursday, June 7 and will visit the Shanghai Disney Resort to meet and greet fans.

"It is always humbling to see the support and passion the Chinese fans have for the NBA," he said. "I look forward to visiting China again, to connect with the fans and help play a part in the growth of the game there."

The 2018 NBA Finals tip off on June 1 and will be broadcast on CCTV 5, Tencent, BesTV, Great Sports, Guangdong TV, Videoland, Elta, LINE, Eleven Sports and through NBA League Pass in Hong Kong.

In addition, NBA China marketing partner SAP will invite Chinese actress Yuan Shanshan and two fans selected by Tencent via a SAP-sponsored sweepstakes to travel to the US to watch Game 2 of The Finals and visit the NBA offices and the NBA Store in New York, and the NBA Replay Center in Secaucus, New Jersey.