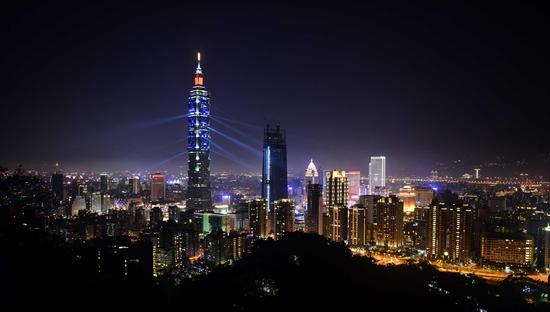 Ma Xiaoguang, a spokesperson for the State Council Taiwan Affairs Office, made the comments in response to the U.S. State Department's approval of a plan to sell weapons worth about 2.2 billion U.S. dollars to Taiwan.

"The move grossly interferes in China's internal affairs and severely damages peace and stability across the Taiwan Strait," Ma said. "We strongly oppose it."

Ma also warned the Democratic Progressive Party authorities that any misdeed relying on foreigners to build oneself up and intensifying antagonism will certainly "draw fire against yourself" and "pay a price."