(ECNS) -- An exhibition, the Collection of Dehua Wares -- Beauty of Blanc de Chine, opened at Guangzhou Museum in south China's Guangzhou Province on Wednesday, with 134 ceramic whitewares on display.

The whitewares show the unique charm of tranquility of Dehua porcelain as well as sketches of Chinese society in the Ming and Qing dynasties (1368-1912), and present the diligence and wisdom of Chinese people to the world.

One exhibit is a white-glaze Ming Dynasty (1368-1644) porcelain cup decorated with various patterns. Auspicious patterns including plum blossom, lotus, loong, and phoenix that bear auspiciousness and traditional Chinese stories were added to porcelains. 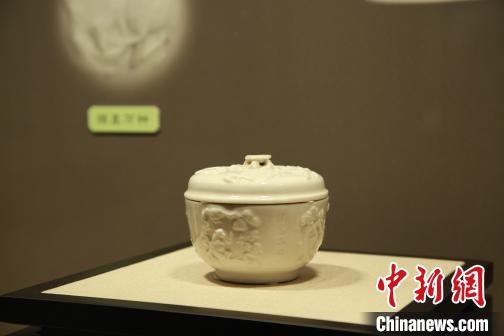 A white-glaze Avalokitesvara stepping on a lotus while holding a basket with a carp in it is especially eye-catching. It was made in the Qing Dynasty (1644-1912) to guide people to show kindness and mercy to others. 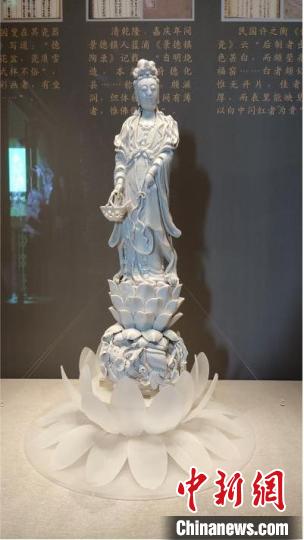 The whitewares originate from Dehua, an ancient city in southeast China's Fujian Province. Known as one of the three "Porcelain Capitals" in China, Dehua started its porcelain industry back in Xia Dynasty (2070-1600 BC).

With centuries of development and evolution, it has become remarkable in the history of the world ceramics.