Comicomment: The U.S. loses its senses... 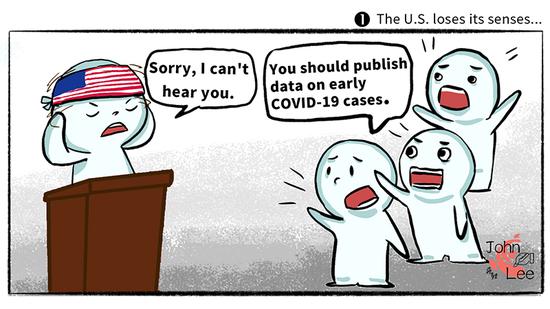 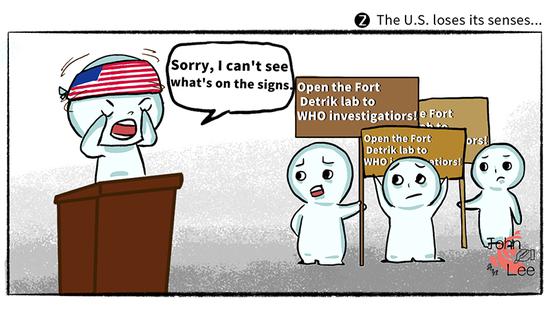 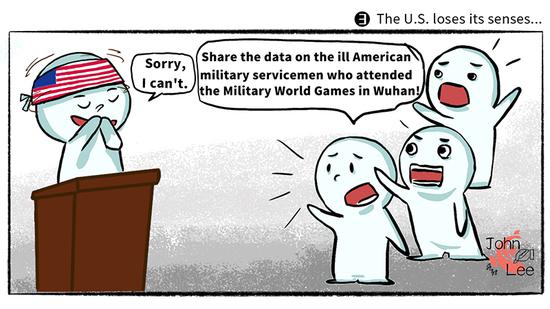 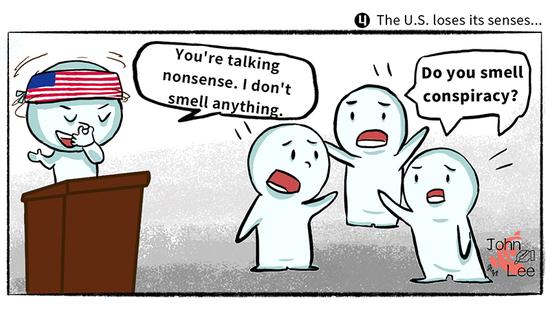 （ECNS）-- Some U.S. politicians have recently stepped up their efforts to smear China by playing up the so-called lab-leak theory in tracing the origin of COVID-19.

However, the U.S. has remained silent on the serious concerns raised by the international community about Fort Detrick and the more than 200 biological laboratories overseas.

The U.S. has turned a blind eye and a deaf ear to the growing international appeals for an investigation into Fort Detrick.

Shifting blame to others could only leave the United States in a position on the opposite side of international fairness and justice, the tide of the world, and human conscience. 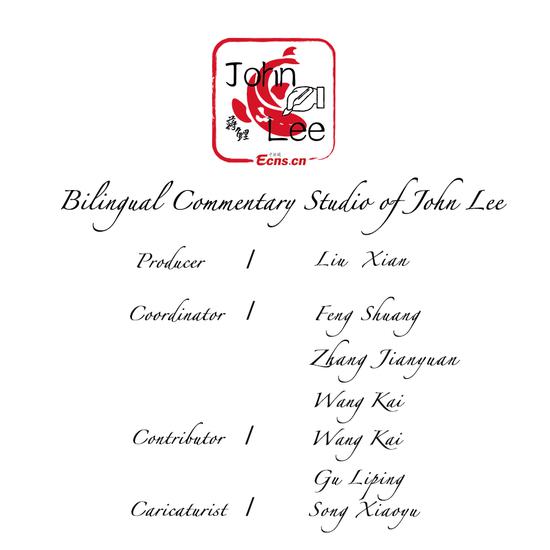