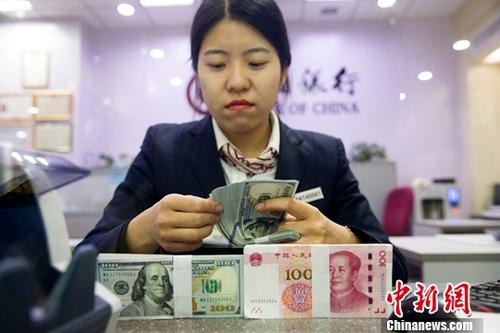 The average solvency ratio of insurance companies came in at 245 percent at the end of Q3, and that of core assets at 234 percent, both well above the boom-bust line of 100 percent.

Chinese banks and insurance companies have become more resilient to risks as major parameters are in the reasonable range, said Wang.

It was added that continuous opening up will promote vitality of the financial market.