Chinese Buddhism should enhance ties with international Buddhists and promote the building of a community with a shared future for mankind, said Wang Yang, a member of the Standing Committee of the Political Bureau of the Communist Party of China Central Committee, in a congratulatory letter to the Fifth World Buddhist Forum, which opened on Monday.

Wang, who is also chairman of the National Committee of the Chinese People's Political Consultative Conference, on behalf of the Chinese government, extended congratulations on the opening of the forum and extended a welcome to the Buddhists, specialists and scholars at the forum.

Themed "Exchange with mutual learning: Middle way for perfect harmony", the two-day event is being held in Putian, Fujian Province. 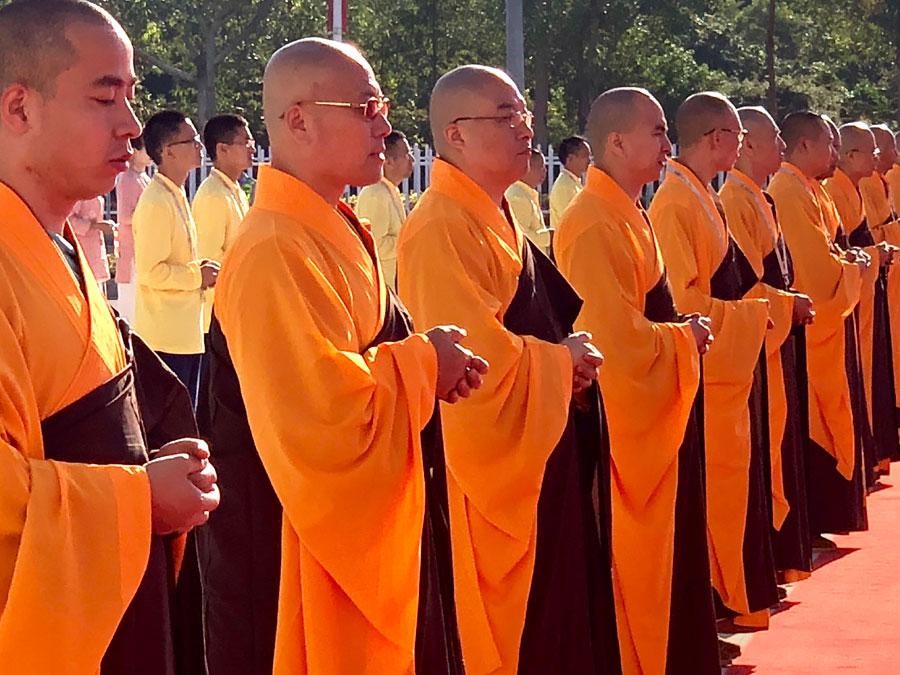 Wang said the world is now in a period of great development, major transformation and adjustment. Peace and development are still the theme of the times, but the world is also faced with great instability and uncertainty.

Buddhism advocates equality, compassion, harmony, peace and mutual learning. It should make positive contributions to promoting world peace, the well-being of humankind and the building of community with a shared future for mankind, he said. 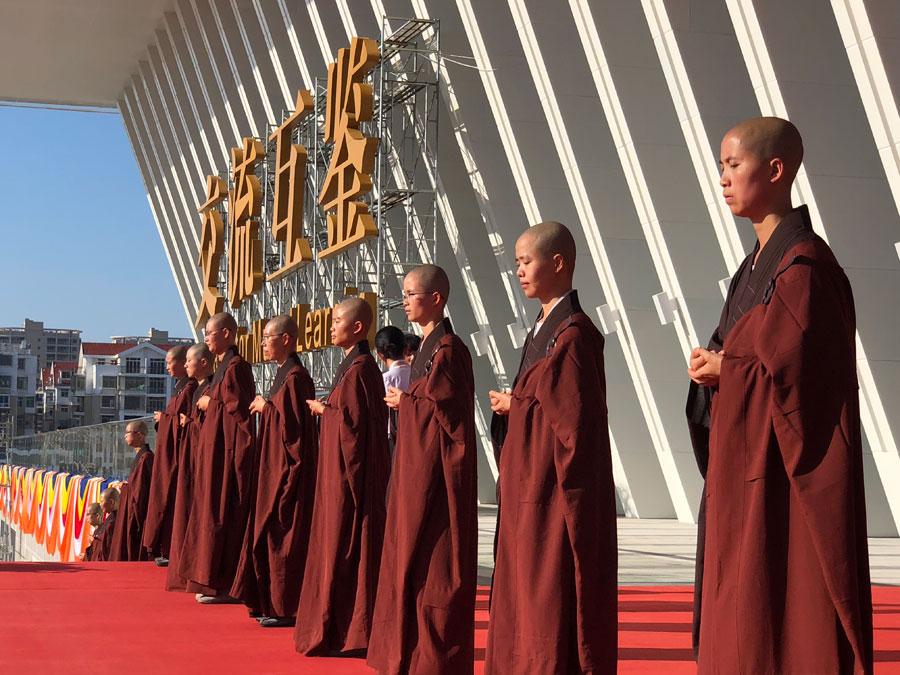 Wang said that from the ancient Silk Road to the Belt and Road Initiative, history shows that exchanges and mutual learning are important driving forces for the advancement of human civilization and the peaceful development of the world.

The Chinese government supports Chinese Buddhism in having friendly exchanges with Buddhists in other countries, and promotes nongovernmental exchanges, Wang said, adding that by promoting people-to-people bonds, a beautiful world of harmony and mutual respect will be built. 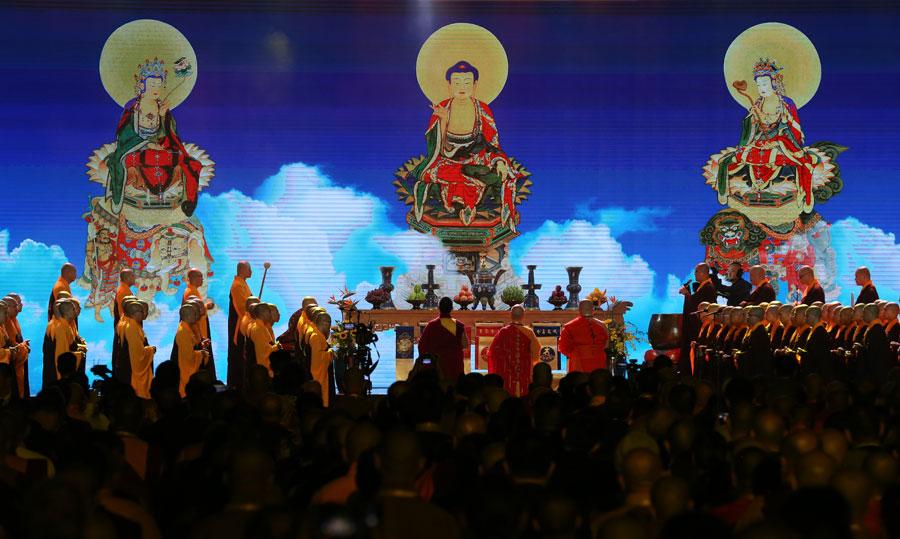 Photo taken on Oct 29, 2018 show the scene of a blessing ceremony at the fifth World Buddhist Forum in Putian, Fujian Province. (Photo/chinadaily.com.cn)

You Quan, a member of the Secretariat of the Communist Party of China and head of the United Front Work Department of the CPC Central Committee, called on Chinese Buddhist communities to hold onto the values of compassion, equality, harmony and mutual learning and contribute to building an open, inclusive, clean and beautiful world that enjoys lasting peace, universal security and common prosperity.

Master Kuan Yun, president of the Hong Kong Buddhist Association, said in the afternoon forum speech that religious communities on the Chinese mainland have been playing an important role in maintaining religious and social harmony. 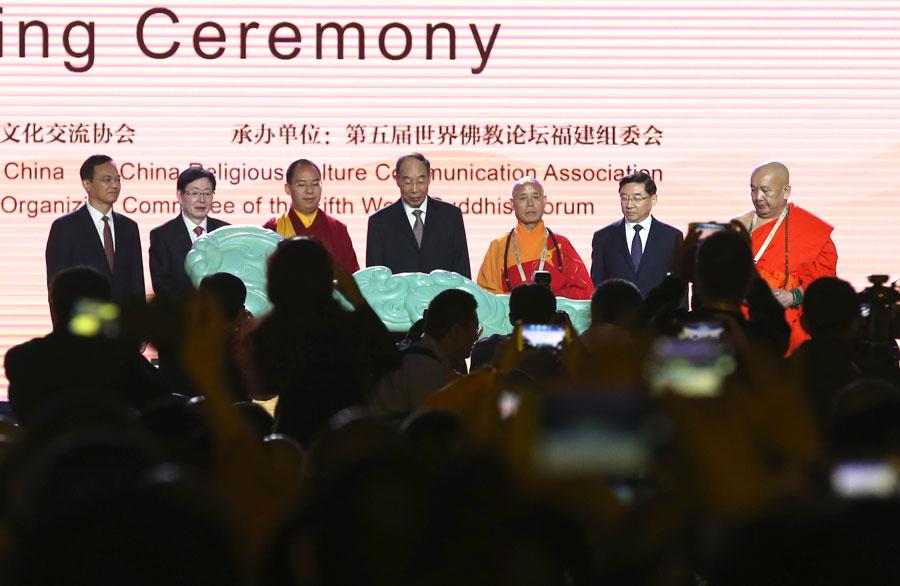 "The Chinese government is also insisting on policies and practices on protecting the freedom of religious belief and creating a religion-friendly social atmosphere, which guarantees the construction of active and healthy religious relationships in China," he said. "I hope China's efforts can be responded to in other countries by appeals for better religious relationships."

The forum attracted over 1,000 participants from 55 countries and regions.