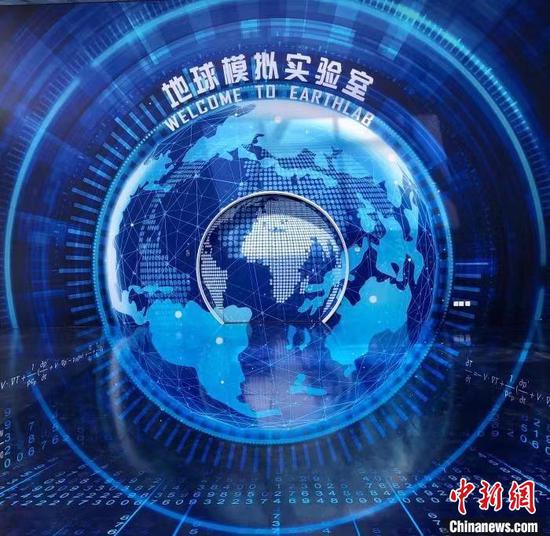 Located in Huairou Science City, Beijing, EarthLab was jointly established by Tsinghua University and the Institute of Atmospheric Physics at the Chinese Academy of Sciences (CAS).

EarthLab can simulate the evolution of the atmosphere, hydrosphere, cryosphere, lithosphere and biosphere to better research how they interact and impact the planet.

It is independently created by China and will improve the country’s right to speak in international climate negotiations.

Since its trial operation in June 2021, it has made a series of achievements in international cooperation on climate change, national disaster relief, and major events support, air pollution prevention and control, weather forecast and other fields.

Its construction began in November 2018 and finished in March 2022.

It is expected to help accomplish the goals of carbon neutrality, carbon peak, and Beautiful China Initiative.