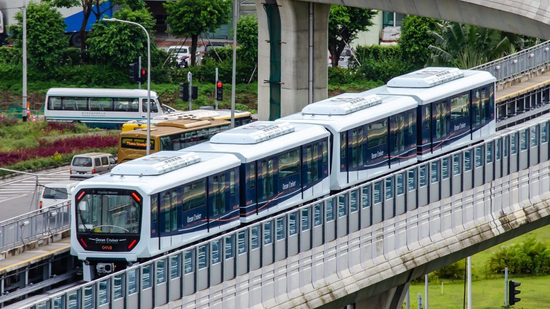 At a little past 3:30 p.m. today, the Taipa Line of the LRT will open to the public and, according to the local government, it will be free of charge for residents until December 31. 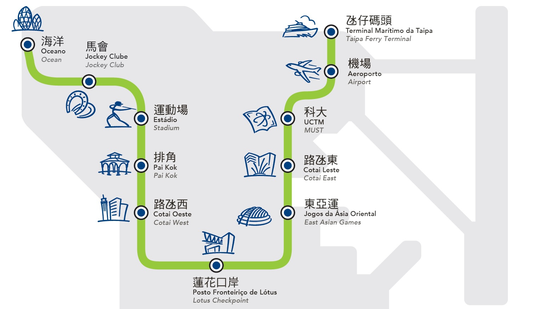 The project started to be discussed back in 2002, but only in 2011 did the construction begin. According to the Civil Engineering Laboratory of Macao, the entity responsible for the quality control, this is a "milestone for the development of the region and the civil engineering industry in Macao.”

The carriages are unmanned, and the system itself is environmentally friendly, producing low noise during operation and zero emissions.

From the main route opening today, the LRT will have a 1.5-kilometer section linking it to the social housing compound of Seac Pai Van, in Coloane. The public tender has already opened.

At the western end of the line, a connection to the Barra station will be built, in the peninsula, which is due to be completed in 2024. Besides, there will also be a connecting section between the eastern end in the New Development Zone A. Another section in the south of the peninsula is also considered.