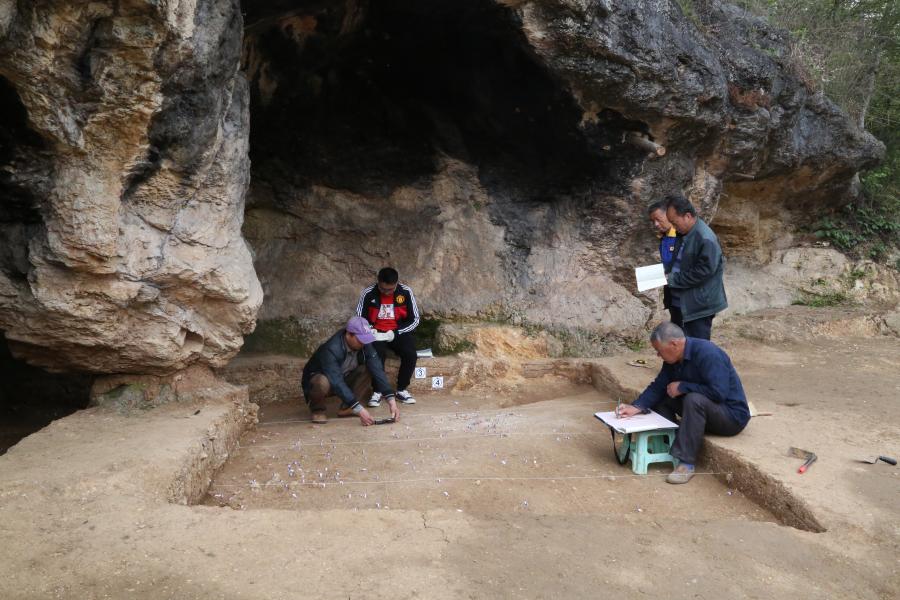 What were human activities like 100,000 years ago? Well, these newly unearthed relics may give us a hint.

Archaeologists have unearthed a large number of relics from a cave site dating back to the Paleolithic Age in northwest China's Shaanxi Province, according to a press conference held by the Shaanxi Provincial Institute of Archaeology Thursday.

The relics including stone products, animal fossils and bone fossils were found in the Jiege Cave in Nanzheng District in the city of Hanzhong. It is also the first time that early modern human fossils and symbiotic industrial stone tools have been excavated in the Qinling Mountains. 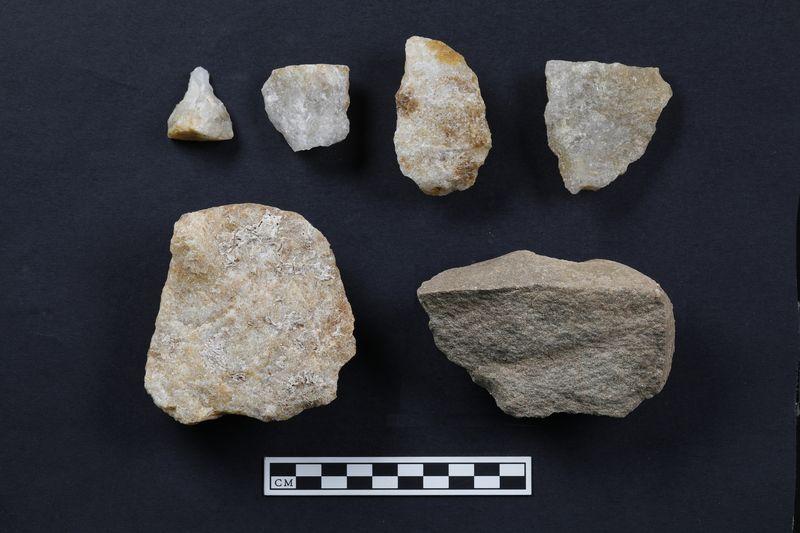 Archaeologists started to carry out rescue archaeological excavations of the cave since the beginning of 2018. 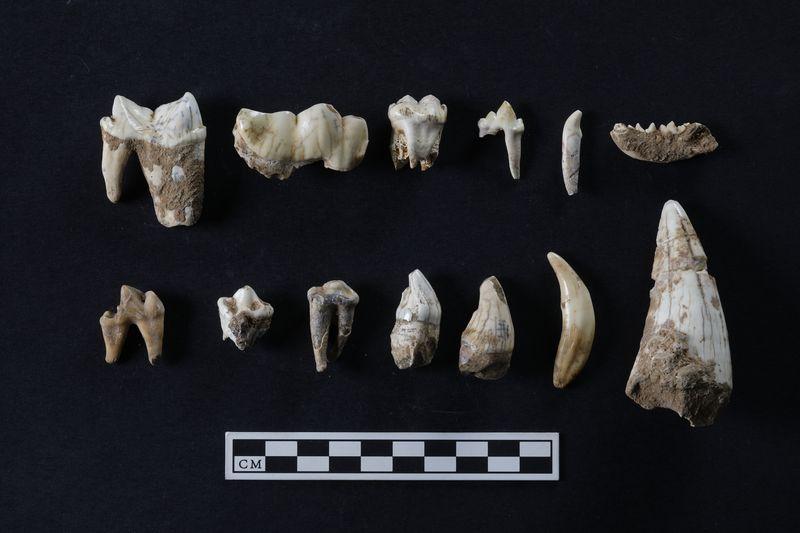 Photo taken on Nov. 3, 2019, shows the fossils of carnivores found in the cave site. (Photo provided to Xinhua)

The remains of traces of human activity, stone processing sites and fireplaces, along with more than 10,000 pieces of human fossils, rock products, burned bones and animal fossils have been found in the cave site, said Wang Shejiang, a researcher with the Institute of Vertebrate Paleontology and Paleoanthropology under the Chinese Academy of Sciences. 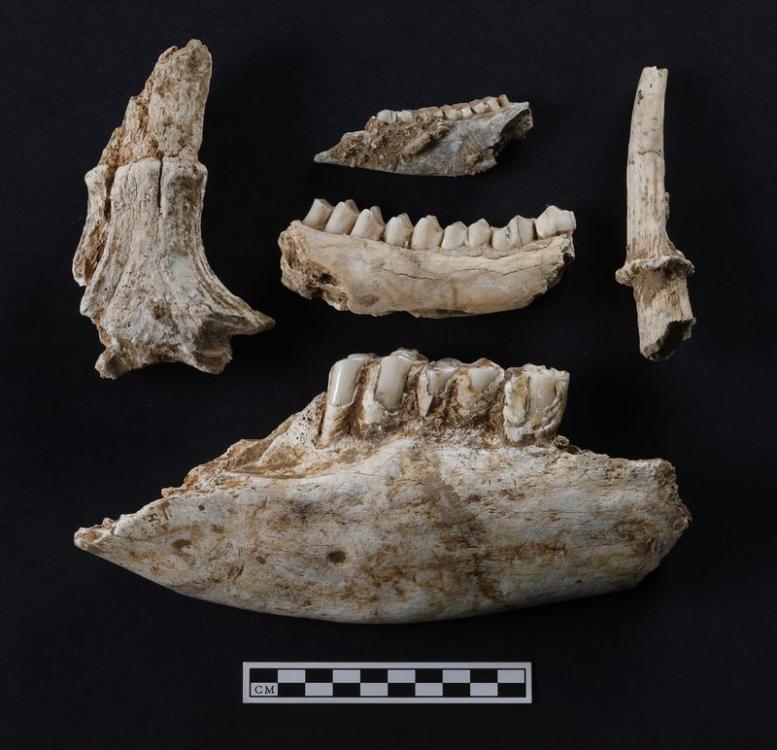 Photo taken on Nov. 3, 2019, shows the fossils of herbivores found in the cave site (Photo provided to Xinhua) 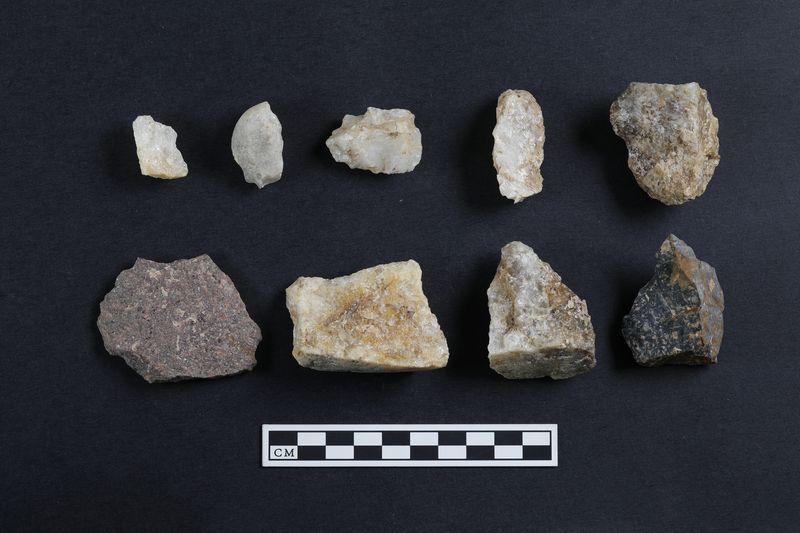 Wang said the Jiege Cave is a rare Paleolithic archaeological site in China that preserves human fossils and rich cultural remains from 100,000 to 15,000 years ago. The finding provides important archaeological evidence for the hypothesis that early modern humans in China and even in East Asia evolved from the local ancient population, according to Wang.