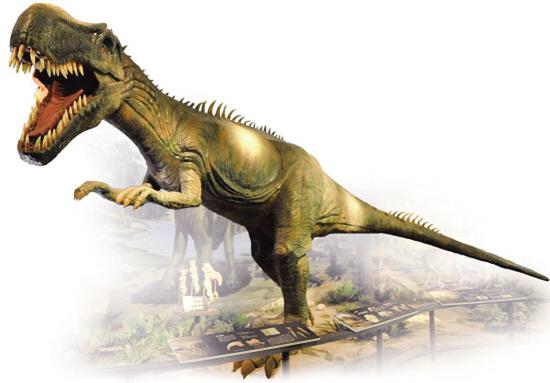 Paleontologists have identified over 100 dinosaur footprints in Yiwu in eastern China's Zhejiang Province after a dinosaur research project concluded its excavation stage.

The findings, the largest of its kind in southeast China, suggest the city, the world's biggest hub for small commodities, was bustling with giant lizards 100 million years ago.

The over 100 fossilized footprints were unearthed in the city's Guanyintang Village in a period of over four years, according to researchers with the Zhejiang Museum of Natural History.

The footprints date back 80 million to 100 million years ago to the late Cretaceous period. They were excavated together with a number of fossilized dinosaur eggs and skeletons, said Jin Xingsheng, deputy curator of the museum.

"Every year we discover footprints that belong to different categories of dinosaurs. The first year were theropods, the second year pterosaurs, the third year sauropods and the fourth year ornithopods," Jin said.

Yiwu was located in the Jinqu Basin, which was a foresty paradise for dinosaurs with its warm, humid climate about 100 million years ago, said the paleontologist.