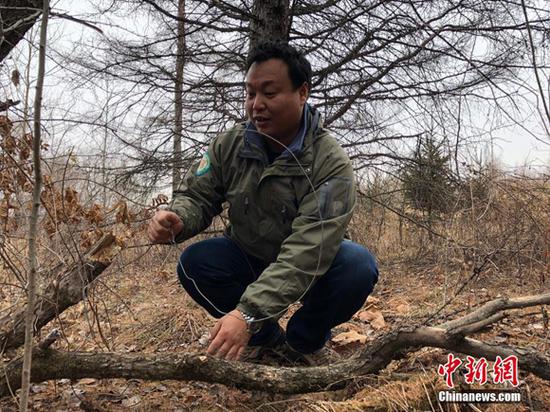 (ECNS) -- The Administration of Northeast China Tiger and Leopard National Park has launched an anti-poaching campaign in Hunchun, Jilin Province, to ensure the safety of tigers and leopards living in the area.

It is the first large-scale anti-poaching drive since the establishment of the park .

Traps for the animals will be cleared and checkpoints set up to block illegal activities, according to Zhang Shaanning, deputy administration head.

The campaign area spans Jilin and Heilongjiang provinces and borders Russia and the DPRK, covering a total area of 1.461 million hectares.

According to park administration, 47 wild animals have been rescued in anti-poaching operations since the park was set up a year ago.