China has hottest summer since 1961 by national average temperature 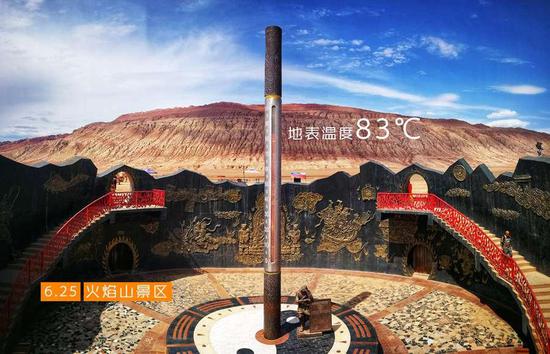 Compared to normal years, the national average reading made from June to Aug. 26 was one degree higher, while the summer high temperatures lasted longer, covered more areas and came along with more extreme weather this year, Zhang Zuqiang, director of the emergency relief and public service department of China Meteorological Administration, said at a press conference.

Zhang said the lingering high temperatures in the middle and lower reaches of the Yangtze River were detrimental to the growth of crops.

In September, most regions of the country are expected to record an average temperature close to or higher than that of the normal years, with normal or slightly heavier precipitation, which is conducive to the growth of autumn crops.