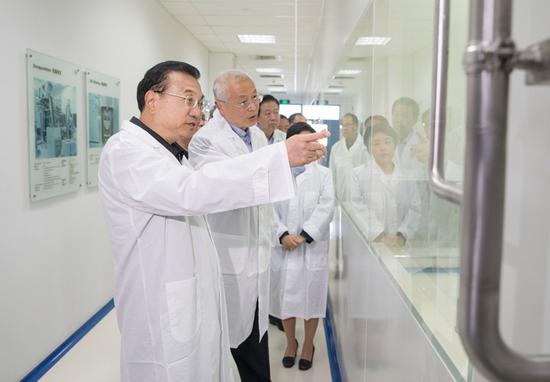 "The fact patients with cancer and other serious diseases can't afford, have no access to or cannot wait to buy imported 'lifesaving drugs' highlights the urgency of reducing drug prices and ensuring supply," Li said in a written instruction in response to heated discussions following the screening of Dying to Survive.

The movie is about a man smuggling unapproved drugs from India to get affordable medicine for leukemia patients in China.

"It costs too much for a family with a cancer patient. Cancer has been identified as the No 1 killer threatening people's health," the Premier said. "We'll do our best to save them and relieve the burden on their family."

"Measures must be taken to shorten the drug circulation process and speed up the reduction of drug prices, so our people can get more tangible benefits," Li said.

China removed import tariffs on anti-cancer drugs starting in May and lowered value-added tax on the production and import of the drugs.

According to the National Center for Cancer, China accounted for nearly one-fourth of the world's cancer cases, with 4.29 million people diagnosed with cancer every year. 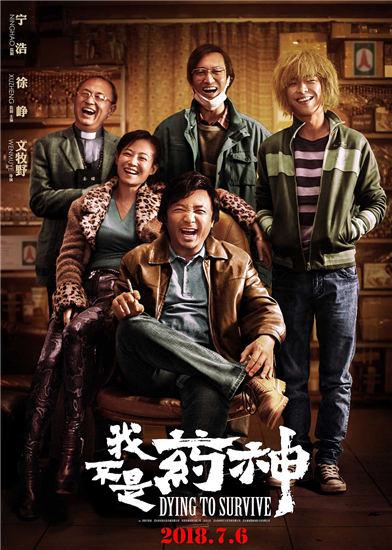 The poster for Dying to Survive, a film about a man smuggling unapproved drugs from India to get affordable medicine for leukemia patients in China. (Photo provided to Chinadaily.com.cn)