'Dead as expected': Things you need to know about China's Moon plant 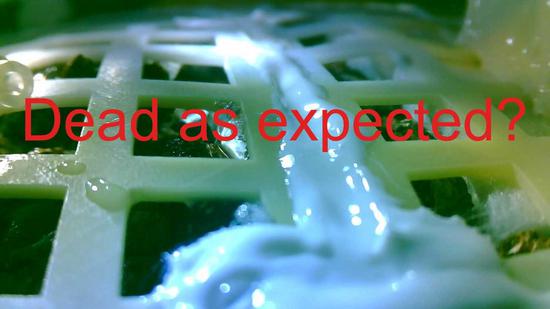 You must have heard the bad news that mankind's first-ever plant on the Moon's far side is dead.

But the story behind the plant may not be what you think it is.

The plant, sprouted cottonseed, was taken up to the Moon by China's Chang'e-4 Lunar Exploration Program on January 3, in a payload designed to create the first micro-ecosystem on the Earth's only natural satellite.

The plant died of extreme cold as the Moon's far side turned away from the Sun.

The temperature during Moon's two-week-long night could be as cold as minus 170 degrees Celsius, under which the cotton sprout stood no chance of survival.

The payload has a heating system to keep the seed warm, that's why it sprouted in the first place. 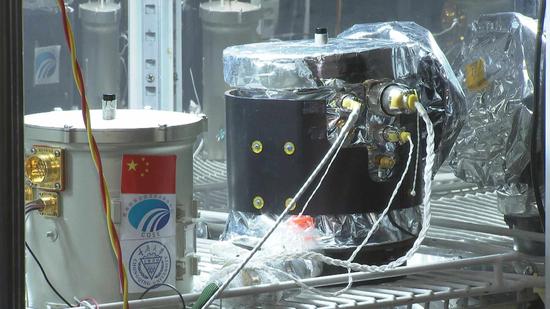 Scientists have set up two identical payloads, one on the Moon and another on the Earth, which work simultaneously. ‍/CGTN Photo

But the payload turned off after the Chang'e-4 lander entered sleep mode to save energy on January 13.

"During the 212.75 hours from power-on to power-off, the payload worked well. Some of the results exceeded our expectations," explained Xie Gengxin, the payload's designer and dean of Chongqing University's Institute of Advanced Technology.

The payload transmitted more than 170 pictures back to the Earth. The last picture was taken at 20:00 BJT on January 12, which showed the sprout growing healthily.

"We have obtained a massive quantity of valuable data in this experiment," Xie added.

The team also hinted that the experiment is not as ambitious as some thought.

"The main purpose was the popularization of science," said Liu Hanlong, the leader of the experiment and deputy head of the Chongqing University.

The purpose was written in the official name of the payload in Chinese. But the "science popularization" part got lost in translation as the name is longer than usual.

"We want to attract more people into space exploration with this experiment," Liu added.

The idea of a biological payload was selected from 257 suggestions collected from high school and college students in 2016. This can also serve as a proof that the original purpose of the payload was for promotion of science.