China urges Turkey to support its fight against 'East Turkistan' 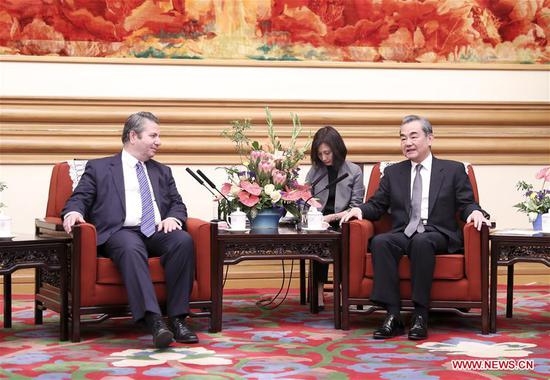 Wang said that China and Turkey should strengthen strategic coordination and maintain the common interests of the two countries and other developing countries.

The two sides should promote political mutual trust and strengthen cooperation on major projects, he added.