Father-sharing mini-program: A gimmick or a serious message? 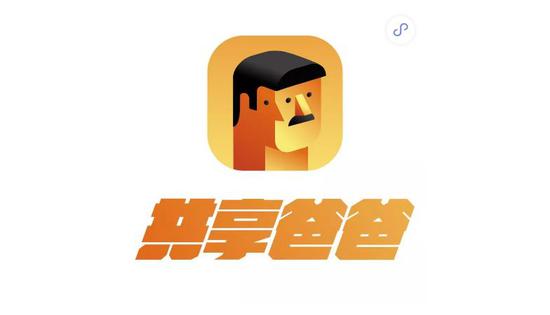 Although the name suggests it is taking the sharing business to a whole new level, the program is just a promotion campaign by the Guangdong-based furniture maker Oppein.

Similar to a ride-hailing app, the mini program shows different kinds of "fathers" - businessmen, athletes, etc. Users can choose their favorite one, just like they select a car. Once the selection is done, a video pops up to explain what exactly is "father-sharing".

The over 5-minute video focuses on the important role fathers play in raising a child. Most dads are busy with their work and it's hard for them to spend time with their children, and that is where the idea of "father-sharing" business took shape. At the end of the film, the protagonist, a "shared father", decides to quit his job because he believes family matters, and it cannot be replaced.

While some netizens praised the story, others felt cheated for the home decoration advertisement after the video. Jiang Luxian, a lawyer from Chengdu, Sichuan province, said the advertisement probably violates relevant provisions of the Advertising Law, and the creativity of "sharing father" is also improper for public order and traditions.

Oppein, the creator behind the promotion, however, said on social media that it hoped everyone would pay attention to the lack of father figures, and return to the family for love.

"Everything can be shared in this era, apart from family love," the company said.