China says it is 'forced to fight back’ as U.S. slaps additional tariffs on goods 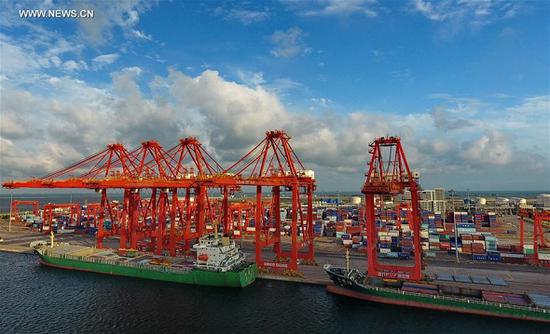 China's Ministry of Commerce (MOFCOM) announced it strongly opposes U.S. slapping additional 25 percent tariffs on $16 billion worth of Chinese goods and is forced to fight back, according to an announcement on Thursday.

The announcement came after the U.S. initiated additional 25 percent tariffs on $16 billion worth of Chinese goods at 12:01 a.m. EDT (0401 GMT) on Thursday.