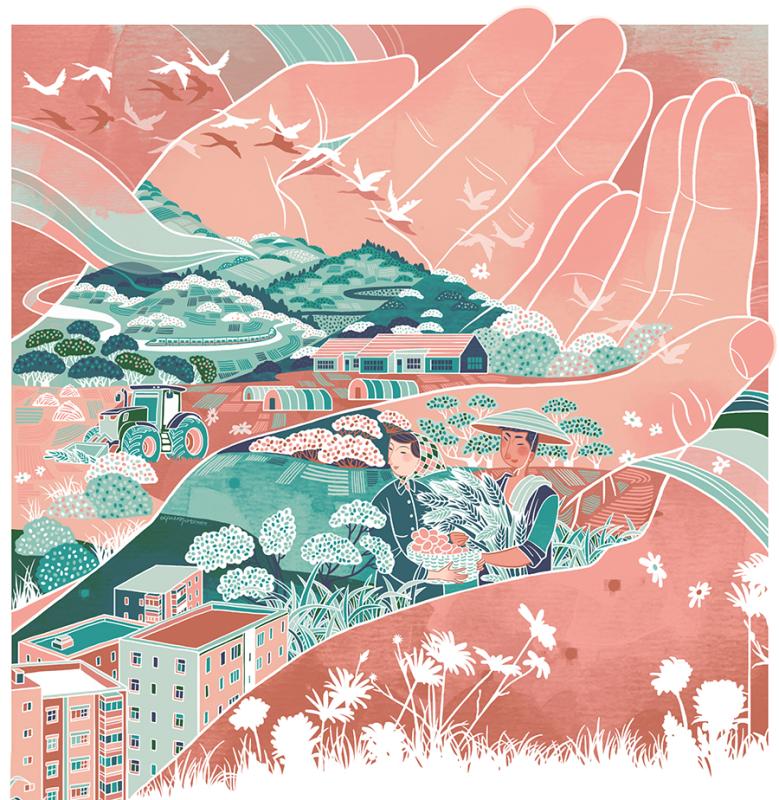 The Communist Party of China Central Committee and the State Council has released a guideline on winning the battle against poverty in the next three years to prepare the nation for eradicating poverty by 2020. The guideline contains a series of targets and promises. (Li Min/China Daily) 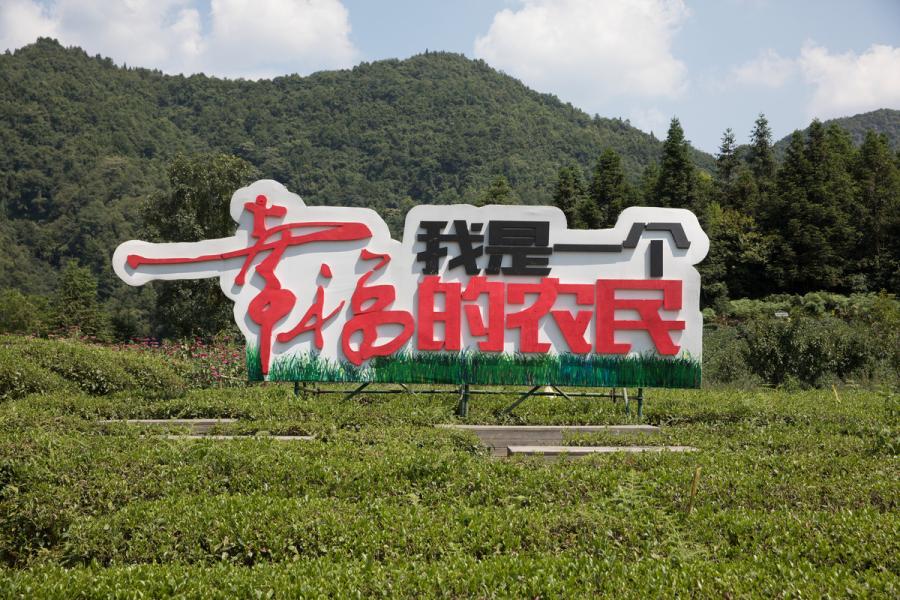 "I am a happy farmer" is written on a banner in a tea garden in Jinhua Village of Meitan County, Southwest China's Guizhou Province, July 22, 2018. (Photo/Xinhua) 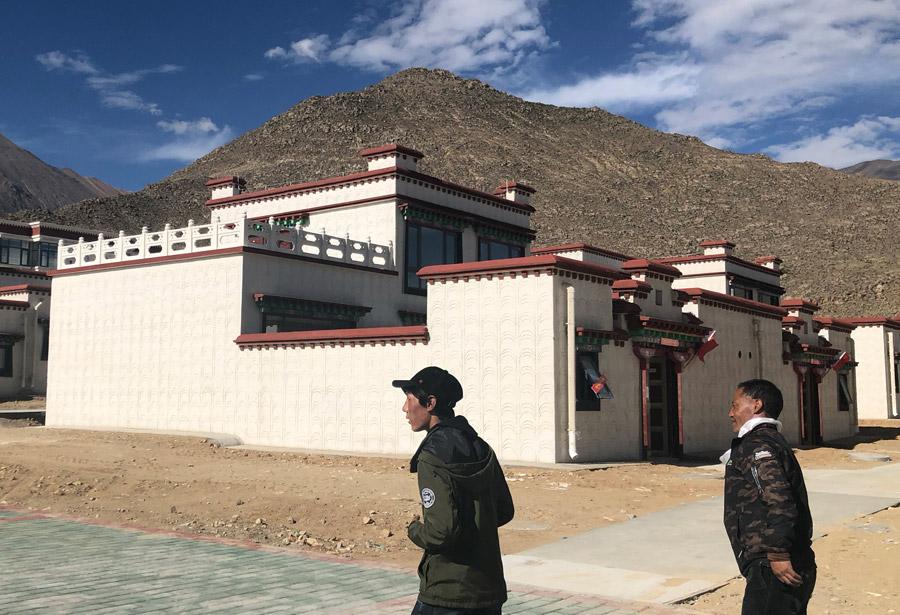 Siyo Tsenga and his son Tagyal head to their new house in a settlement in Doilungdechen district in Lhasa, Tibet autonomous region. [Photo by PALDEN NYIMA/CHINA DAILY] 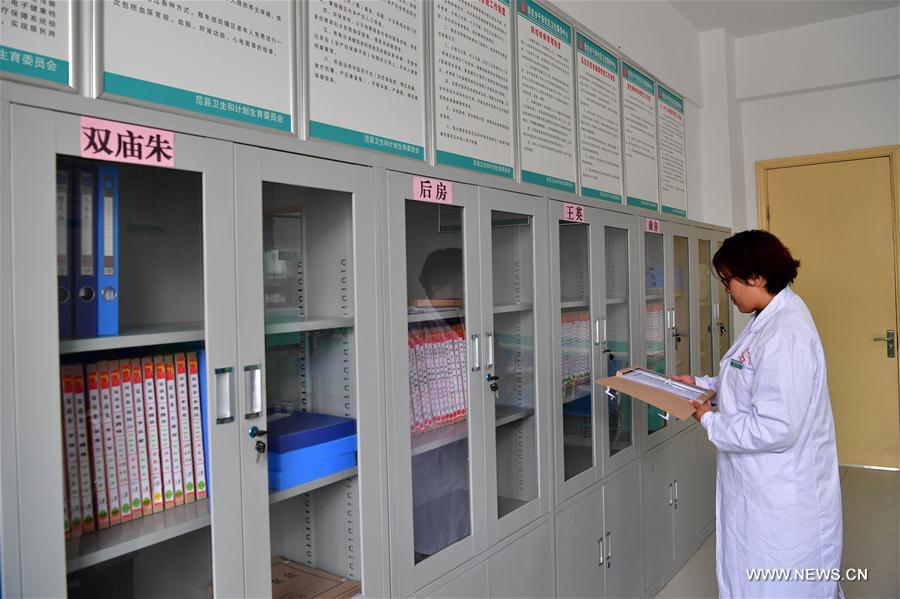 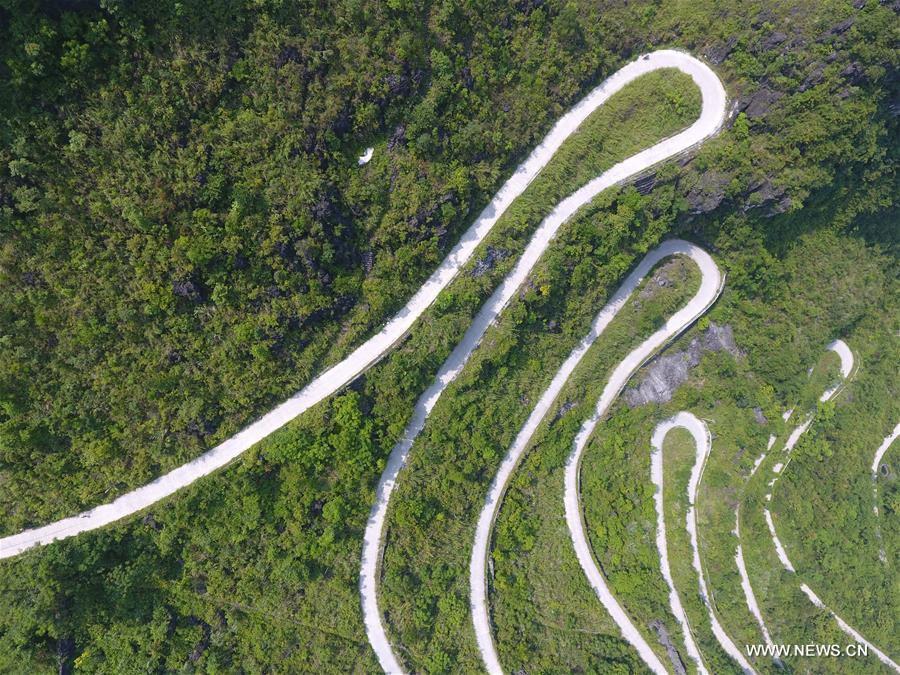 Photo taken on Nov 1, 2017, shows a road in Sanli township of Shanglin county, South China's Guangxi Zhuang autonomous region. By the end of 2017, the mileage of rural road reached 98,373 kilometers in Guangxi. (Photo/Xinhua) 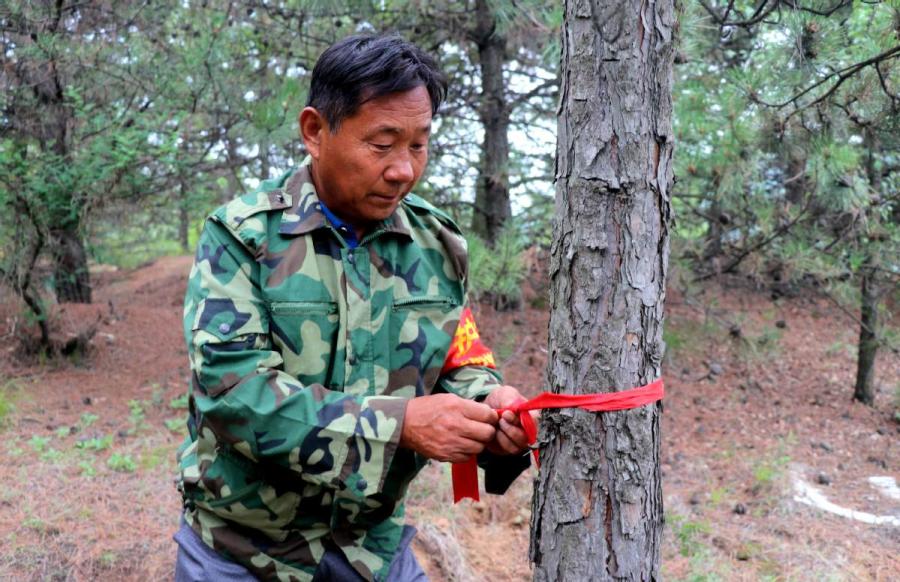 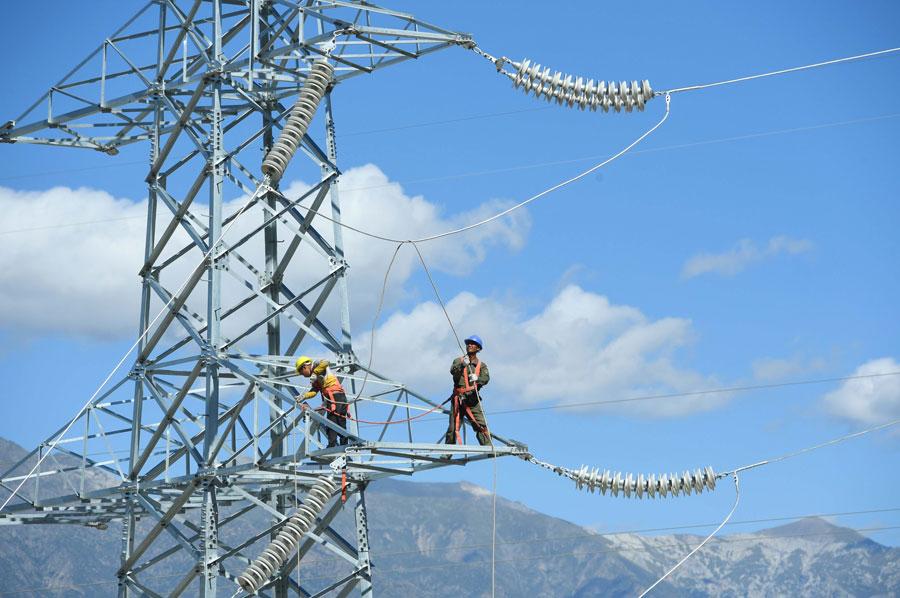 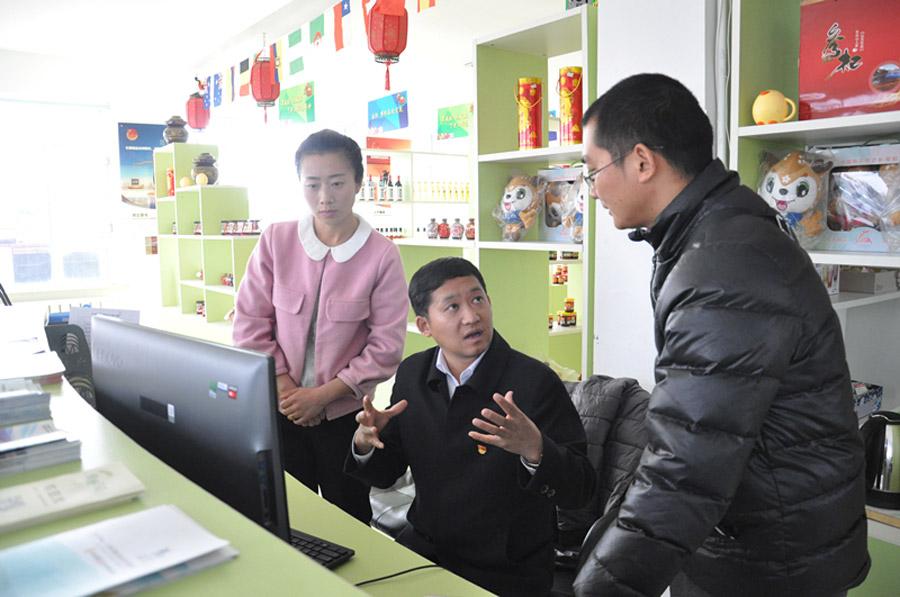 Li Hualiang, Party chief of Machang, a village in the northeastern city of Changchun in Jilin Province, talks with his colleagues. (Photo By Wang Lina/For China Daily)