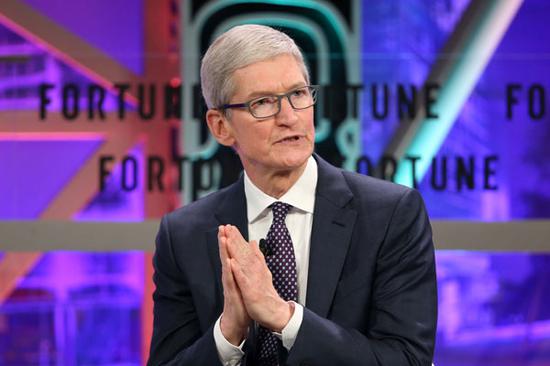 A total of more than 150 international delegates will take part in the upcoming 2019 China Development Forum (CDF), among whom about two-third will be CEOs or presidents of Fortune 500 enterprises or global industry leaders, the forum organizers announced on Wednesday.

Themed "Greater Opening-up for Win-Win Cooperation", the forum will be held at Diaoyutai State Guesthouse from March 23 to 25.

The overseas business leaders are mainly from industries such as energy and mining, finance, aerospace, information and communications, equipment manufacturing, bio-pharmaceuticals, and consulting services, said the organizers.

"Both China and the world are facing new opportunities and challenges due to the changing internal and external environments," said Long Guoqiang, vice-president the center.

"We hope the forum will serve as an effective platform for China and the outside world to better know each other and to communicate."

In the past 20 years, the CDF has made its contribution to the development of both China and the whole world, and help boost exchanges and cooperation, Long said.

The CDF this year will continue its characteristics of being small-scale, but distinctively professional and high-level, to provide a pivotal platform for exchange and communication among the Chinese top authorities, international business community, multilateral international organizations and the academia, and enhance international cooperation and dialogue, he said.

That is especially important considering 2019 marks the 70th anniversary of the founding of the People's Republic of China, and China vows to further open up and reform, he said.

According to Lu Mai, secretary-general of the CDRF, the forum's agenda this year focuses mainly on hotspot development and business topics.

Main sessions of the forum will cover topics such as supply-side structural reform, new measures for active fiscal policy, opening-up and win-win cooperation, high development in the manufacturing industry, and the Guangdong-Hong Kong-Macao Greater Bay Area.

There will be a new session called the CDF Talk, during which 12 business and academic delegates will deliver 20-minute speeches each about their views and experience on science and the future related with China, the organizers said.