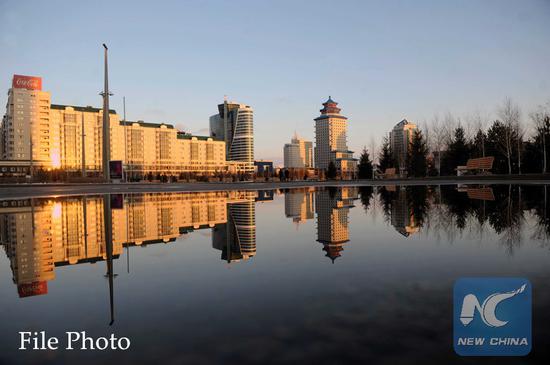 The Kazakh parliament approved a bill to rename the capital of Kazakhstan after former President Nursultan Nazarbayev on Wednesday at a joint meeting of its two houses.

The bill was passed in two readings and the decision was announced by Nurlan Nigmatulin, speaker of the lower house of the Kazakh parliament, state news agency Kazinform reported.

At the initiative of the new interim president, Kassym-Jomart Tokayev, it was decided to change the name of the capital from Astana to Nursultan without a referendum.

Earlier in the day, Tokayev took office as Kazakhstan's interim president following the sudden resignation of Nazarbayev, who had served as the country's president for nearly three decades.

After the inauguration, Tokayev proposed to rename the Kazakh capital in honor of the former president.

RIA Novosti news agency quoted Kazakh Justice Minister Marat Beketayev as saying that the bill has yet to be signed into law by the president in order to become effective.