The culture and traditions of China's Longtaitou Festival 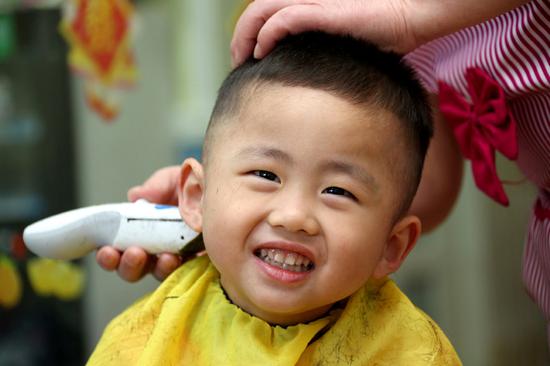 The traditional Chinese Longtaitou Festival, or Dragon-Head-Raising Festival, falls on the second day of the second lunar month every year, and recognizes the start of spring and farming. This year it falls on March 8.

Ancient people believed that after this day, rainfall increases because the rain-bringing Dragon King has awakened from his winter sleep.

The festival celebrates ancient agrarian Chinese culture, and while some of traditional ways to celebrate it are no longer practiced, others persist.

The most famous tradition is getting a haircut. Some believe that going to the barber on this day gets rid of bad luck, while others believe getting a haircut during the first month of the lunar calendar brings bad luck.

Another saying warns that cutting your hair in the first month will cause your uncle to die. Although today few pay attention to it, it was once tradition to line up outside barber shops on the day of Longtaitou, having avoided haircuts for the preceding month.

The culinary traditions of Longtaitou Festival

People eat toufu balls in East China's Fujian province during the festival, and often make tofu and vegetable balls to pray for family and business. Fried beans are the traditional festival fare for people in parts of Shandong province.

Eating chengyao cakes, which are made with sticky rice, during the festival is tradition in Suzhou, East China's Jiangsu province, in tribute to the saying, "If you eat chengyao on Longtaitou, your waist won't hurt all year."