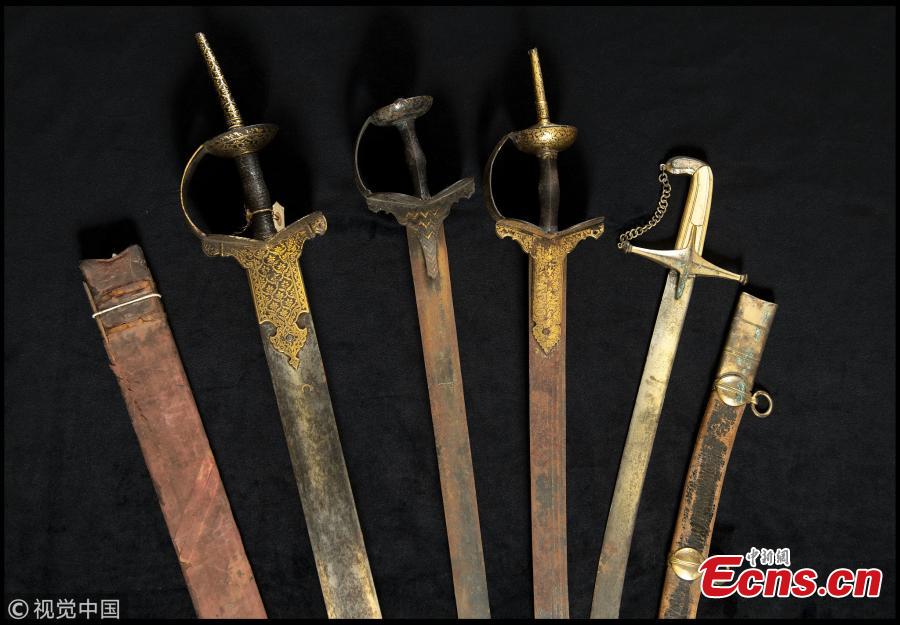 The family of British army officer Thomas Hart who returned from India with a stunning bounty of artefacts are set to become millionaires after finding the items wrapped in newspaper in their dusty attic. The treasures include the very gun the Tipu Sultan, known as the 'Tiger of Mysore', used in his last stand against the Duke of Wellington-led forces in 1799. In total the vendor brought in four swords, all bearing the mark of Tipu Sultan. (Photo/VCG) 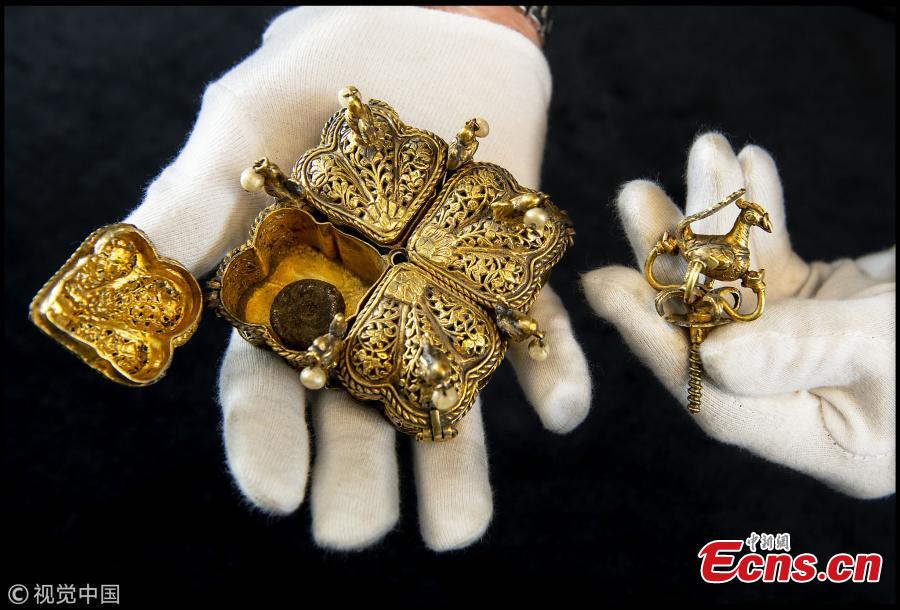 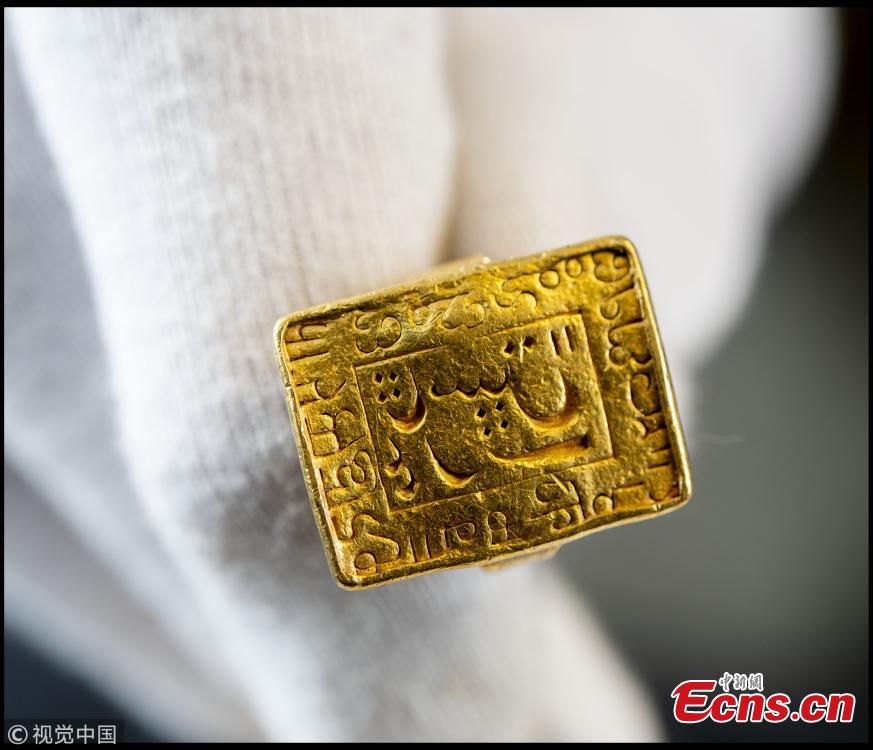