Time for American politicians to seek justice for unfairly treated laborers in U.S. 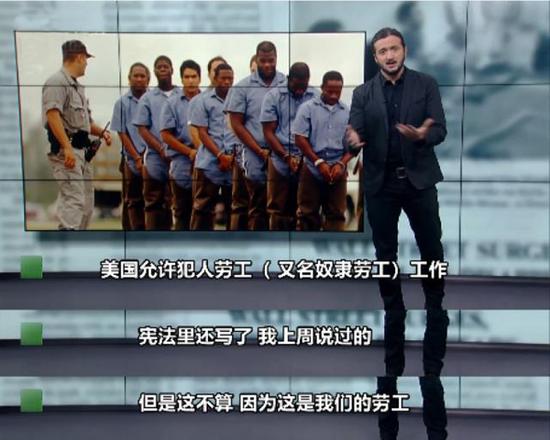 The Chinese government has on several occasions invited foreign journalists to visit Xinjiang. Maxime Vivas, a French writer and journalist who has visited the region twice, wrote a book "The End of Fake News on Uyghur People (Ouïghours, pour en finir avec les fake news)", which debunked the lies weaved by Western media.

However, some American politicians are selectively blind to the truth regarding Xinjiang, and choose to ignore their own domestic problems.

According to an NBC News report on May 12, hundreds of Indian workers recruited to build a massive Hindu temple in New Jersey were forced to work more than 87 hours a week for around $1 an hour, far below the minimum wage required by U.S. law.

Have the same American politicians shown any concern for their domestic human rights and when will they stop smearing China's Xinjiang and seek justice for the unfairly treated laborers in the U.S.?