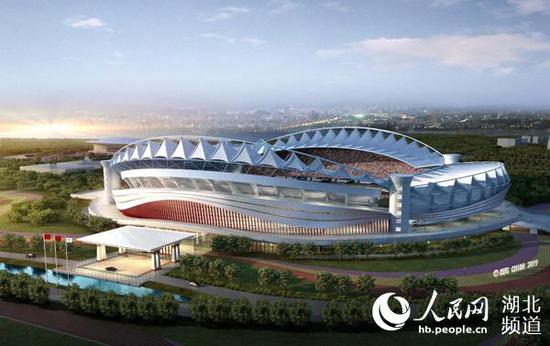 All venues for the games had been completed in Wuhan by April, capital of Hubei Province, which was praised by CISM reviewers as "China Speed."

The city has set new technical and quality standards in many areas.

The games have received registration information on 10,719 athletes from 105 CISM member countries. Wuhan has started to test 38 events in 27 competitions in preparation for the games, said Jiang.

For the first time, the multi-sport event organized every four years since 1995 will be more open to the public through cooperation between the military and regional government, it was stated.

Jiang said that Hubei will make more efforts in preparation to ensure the games will be a thorough success.

The 7th Military World Games will be held between Oct. 18 and 27.