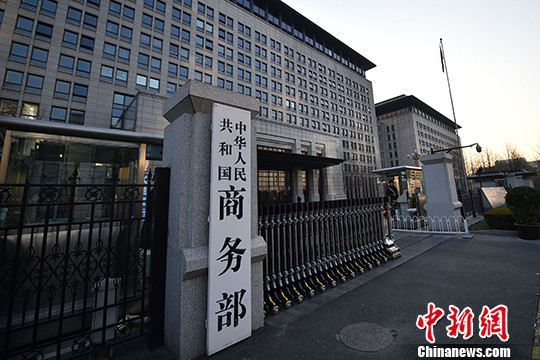 (ECNS) - The 2019 China (Beijing) International Fair for Trade in Services (CIFTIS) will be held from May 28 to June 1, including more than 100 seminars and promotional events, according to a vice minister of commerce.

An upgrade of the previous biennial Beijing International Fair for Trade in Services, CIFTIS will be held annually from this year and has already attracted the participation of enterprises and institutions from 130 countries and regions as well as 21 international organizations, said Wang Bingnan on Wednesday.

The top 30 countries and regions in service trade as well as countries that have signed service trade agreements with China will all be present at the fair, which vows to be highly international.

Wang also said CIFTIS is the only national-level exhibition for the service trade held by the Chinese government as the country continues to give priority to developing the sector as a means to promote China's economic transformation.

The exhibition area of the CIFTIS will be increased to 150,000 square meters, three times the size of past editions, with landmark sites in the capital such as the Central Business District, Forbidden City and Financial Street supporting organization of the trade fair.

Wang said the world has now entered the era of the service economy with trade and the international service industry as engines of world economic growth.