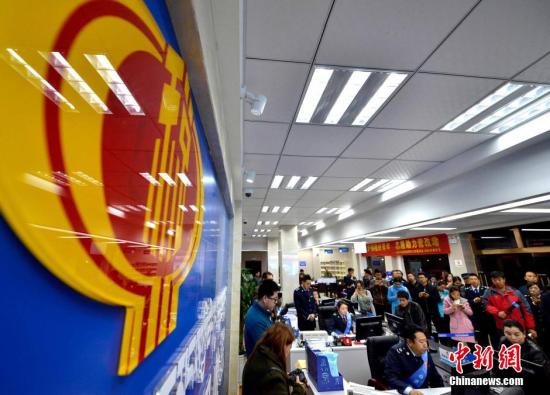 (ECNS) - Sino-foreign joint education ventures will be exempt from paying value-added tax on revenues earned from providing education for academic qualifications, the State Administration of Taxation announced on Wednesday.

According to the State Council's regulation on Chinese-foreign cooperative education, which came into effect on Sept. 1, 2003, such education ventures are predominantly aimed at attracting Chinese citizens and the state encourages joint ventures in the areas of higher education and vocational education.

The preferential tax policy is only applicable to joint ventures focused on academic qualifications.

The Ministry of Education disclosed in December that it had approved nearly 2,500 Chinese-foreign cooperatively run educational institutions and programs as of the end of 2016. China had also signed agreements with 47 countries and regions for the mutual recognition of diplomas and degrees as of the end of 2016.