Policy measures to grab what 'golden September' has to offer 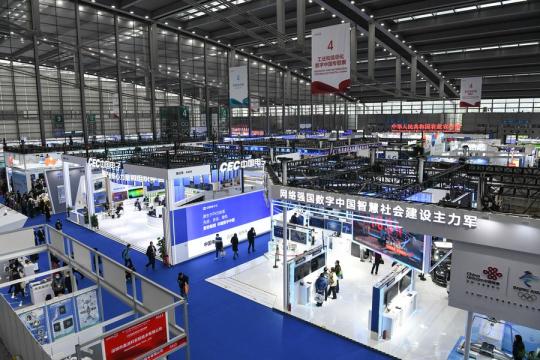 The central authorities have recently introduced a package of policies to stabilize the economy.

Given that the second half of the year is a critical period to make up for the losses China's economy suffered in the second quarter and also a golden period for relevant policies to play their roles, the country must seize this time window and resolutely introduce policies to effectively maintain the momentum of its economic recovery and development.

Generally speaking, multiple sectors such as real estate, consumption and tourism services have a "golden September and silver October" period, with the two months regarded as the annual peak season for production and sales. In addition, this year's high-temperature weather has basically ended and the drought has eased. Therefore, seizing this period will play a key role in achieving expected economic development for the whole year.

The pandemic hit China's economy to varying degrees in the first half of this year. The outbreak of the Russia-Ukraine crisis and unprecedented inflationary pressures in the United States and Europe have further aggravated global political and economic uncertainties. Against this backdrop, China's positive economic growth in the first half of the year is a hard-won performance. This is thanks to the slew of macro policies adopted to stabilize the market.

Since June, the downward pressure on China's economy has been eased thanks to a package of policies. Industrial production recovered significantly in June, with the added value of industrial enterprises above the designated size increasing by 3.9 percent year-on-year, and the growth of total retail sales of consumer goods also turning positive, increasing by 3.1 percent year-on-year. Exports increased by 17.9 percent to $331.26 billion in June, well above market expectations.

Of course, there are still possibilities of economic fluctuations. The influence of extreme events such as high temperatures, drought and earthquakes still affect China's overall economic recovery. The third quarter is a critical period to push the economy to rebound from the bottom.

Accurately grasping the opportunity and effectively applying policy combinations can not only make good policies have a "multiplier effect", but also open new space for economic development in the future.