New COVID-19 cases, deaths and spread of variants all on the rise: WHO 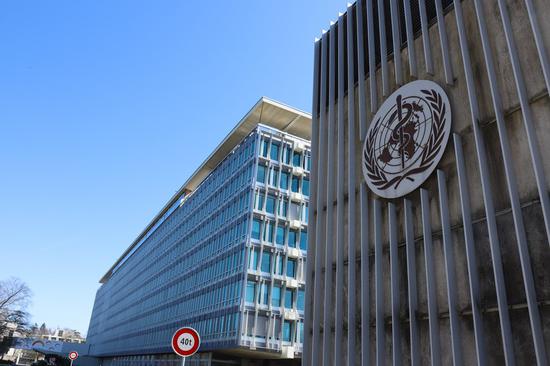 Photo taken on March 30, 2021 shows an exterior view of the headquarters of the World Health Organization (WHO) in Geneva, Switzerland. (Xinhua/Chen Junxia)

While previous months saw decreasing cases of COVID-19 worldwide, the trend has changed this month and last week saw a 12 percent increase in the number of cases, while deaths and spread of variants are also on the rise, the World Health Organization (WHO) reported Wednesday.

A total of 3.4 million new cases have been confirmed last week, during which approximately an average of 490,000 cases were identified each day, compared with 400,000 cases the week before. It confirmed that the novel coronavirus is spreading faster in the world, the WHO said in its weekly update. 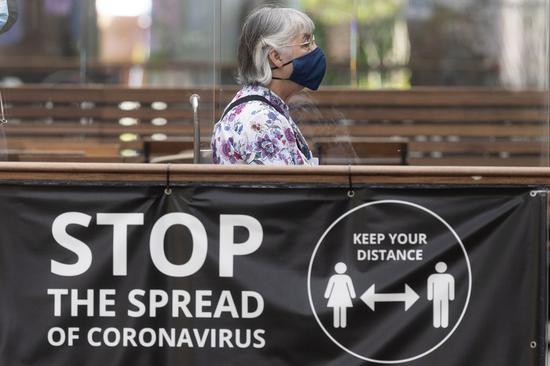 The Geneva-based organization also reported that if the virus continues to spread at this rate, the global number of COVID-19 cases could reach 200 million in the next three weeks.

Furthermore, new deaths are also increasing, with 57,000 deaths reported last week as the death toll of the coronavirus has reached well over four million people.

While the Alpha variant is still detected more often than its counterpart, the Delta variant is believed by the WHO to be 50 percent more transmissible and might become the dominant form of the virus in the next few months.