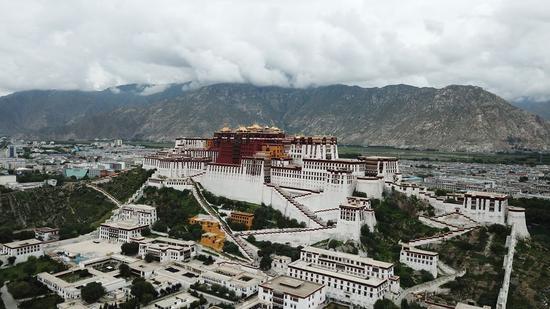 Spokesperson Geng Shuang's remarks came after some U.S. lawmakers introduced the so-called "the Tibetan Policy and Support Act of 2019" in the House of Representatives.