(ECNS) -- Microsoft is confident in the prospect of China's accelerating digital economy, Hou Yang, chairman and CEO of Microsoft Greater China Region (GCR), said in an interview with Chinanews.com.

China has continuously expanded its opening and optimized its investment and business environment, said the Microsoft GCR leader. 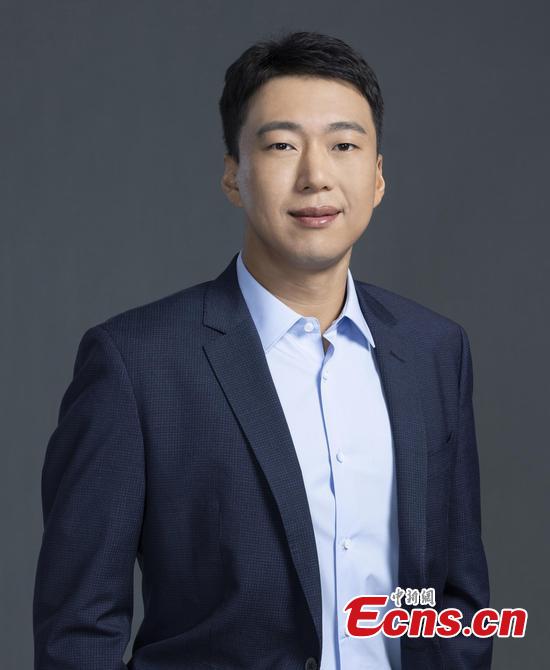 In Hou’s opinion, China's growing economic base and technological innovation capabilities have enabled it to demonstrate strong resilience and flexibility in the face of risk, which will burst forth with greater energy in the era of the digital economy.

With the opening up of China and the resilience and vitality of the Chinese economy, foreign companies have more opportunities to invest in China, and the Chinese market is becoming more and more attractive, Hou said.

Microsoft's confidence and determination to grow in China are reflected in its ongoing investment in the country, said Hou, adding that the company will continue to expand its business scale in China as well as expand its recruitment efforts.

According to Hou, Microsoft has been present in China for 30 years during which its business scale, talent cultivation, industry impact, and social contribution have developed and grown.

“All the achievements of Microsoft cannot be achieved without the attention and support of all parties in the Chinese market, which has demonstrated tremendous innovation and vitality,” said Hou.

Hou said Microsoft hopes to give full play to its global technology, services, and resources to work with customers and partners from various industries to explore opportunities in China in the digital economy and help more Chinese innovation expand globally and multinational enterprises innovate locally.