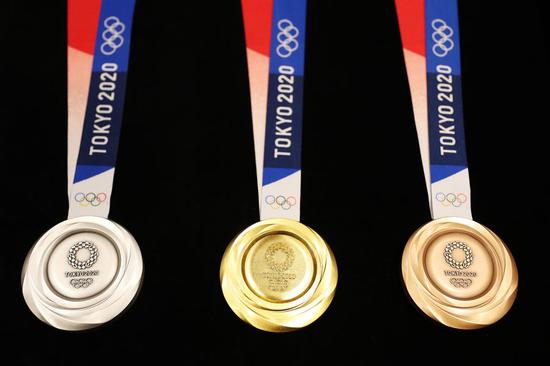 The International Olympic Committee (IOC) will join hands with both the Tokyo 2020 and Beijing 2022 Organizing Committees to make the two Games, set to be held within half a year of each other, a commercial and public success.

The IOC and local organizing committees jointly announced on Monday the decision to host the Tokyo Olympic Games from July 23 to August 8, 2021. The Paralympics will be held from August 24 to September 5, 2021, and Beijing 2022 will start five months later on February 4, 2022.

"We see the impact being a positive one. The proximity of both Games will mean that it will be easier to keep the momentum going from one Games to the other without the usual one and a half year gap. We will be working with both Organising Committees with this objective," the IOC spokesperson said.

On Tuesday, Beijing 2022 organizers said, faced with this "special situation ... We will have a detailed assessment of how the new dates of Tokyo 2020 will affect the Beijing 2022 Games."

"In the meantime, will keep close communication with the IOC and the Olympic family to handle the situation properly and push forward our preparation in all aspects. We believe the Summer Games in Tokyo and the Winter Games in Beijing will both be a success."