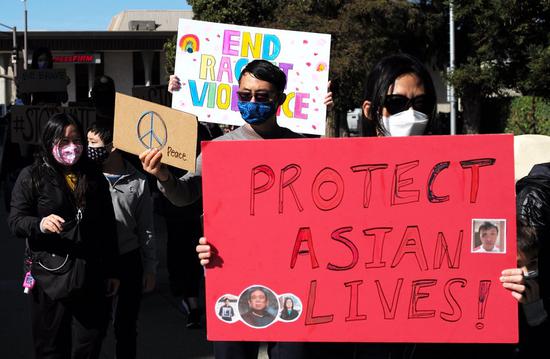 A complaint on Wednesday was filed against a Missouri Republican for describing COVID-19 as the "Chinese virus," U.S. media reported Thursday.

Kansas City Democrat Emily Weber said in a statement that she filed a complaint with House human resources against a Branson Republican Brian Seitz, who used "Chinese virus" during a House floor discussion Tuesday, the Associated Press (AP) said.

"While the zombie apocalypse has seen a shortage of revenue for the state, I remind the body that the 'Chinese virus' has not shut down one business," Seitz said. "Government has shut down businesses and created this shortfall."

Weber, a Korean American, said she hopes the chamber's human resources department takes action against Seitz for using a phrase that "puts the lives and well-being of Missourians of Asian descent at risk."

"Representative Seitz' repeated use of the phrase 'China virus' in House proceedings perpetuates a singularly harmful new racial stereotype specifically designed to point blame for this crisis at a particular nation and community," Weber was quoted as saying. 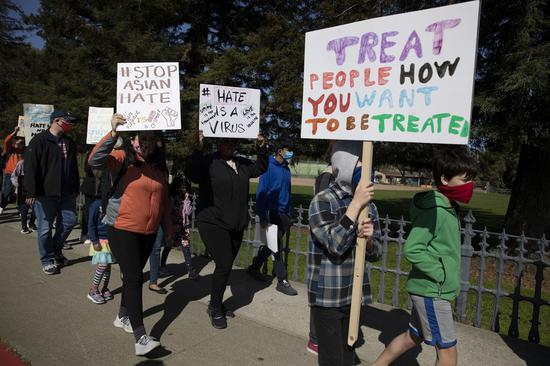