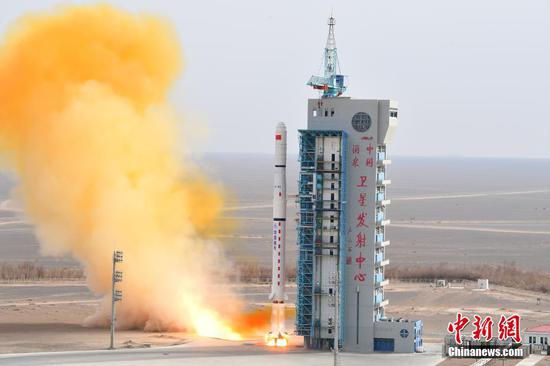 The satellites were carried by a Long March-4C rocket and have entered their planned orbits.

The satellites will be used for electromagnetic environment surveys and other related technology tests.

It was the 363rd flight mission of the Long March carrier rocket series.