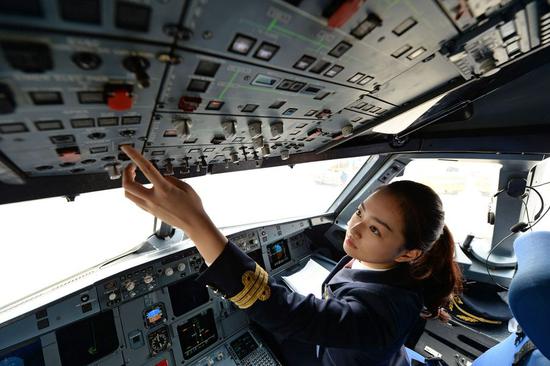 Women employees accounted for 43.7 percent of the total employees in 2018, up 0.2 percentage points from the previous year, the National Bureau of Statistics (NBS) noted in a report.

The proportion of women directors and supervisors in enterprises stood at 39.9 and 41.9 percent respectively, increasing 0.2 and 0.3 percentage points year on year.

The country has also quickened the pace to expand the coverage of relevant insurance for women. About 83.41 million women were covered by unemployment insurance by the end of 2018, surging 62 percent from the end of 2010.

Women are enjoying increasing opportunities to receive higher education, according to the NBS. In 2018, women accounted for 49.6 percent of graduate students and 52.5 percent of full-time college students, up 1.8 and 1.6 percentage points from 2010, respectively.