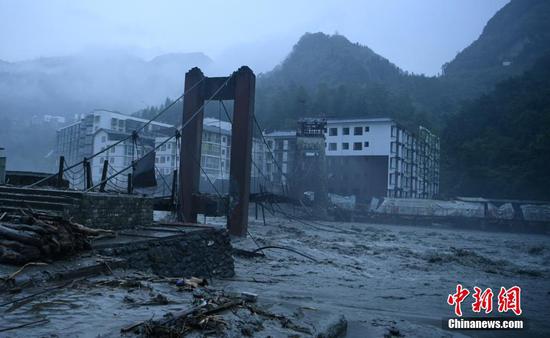 The evacuation and rescue mission is ongoing.