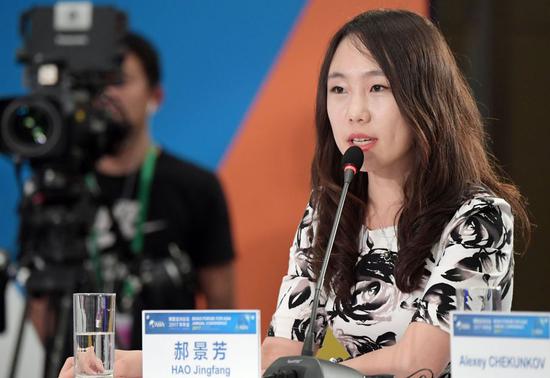 A number of science fiction writers and publications won prizes at the 10th Xingyun (nebula) Awards held amid a sci-fi boom in China that has seen a surging interest in sci-fi literature and domestic sci-fi movies.

The Xingyun Awards, an international award for Chinese-language science fiction writers, is organized by the World Chinese Science Fiction Association and includes 10 categories this year.

The best saga novel prize was awarded to "The Azure Tragedy" by Hui Hu, and the best novella prize went to "Flowers on the Other Side" by A Que.

The best short story was awarded to "The Kites of Jinan" by sci-fi writer Liang Qingsan.

The Xingyun Awards were set up in 2010 and are held annually. This year marks the 10th anniversary of the establishment of the awards.