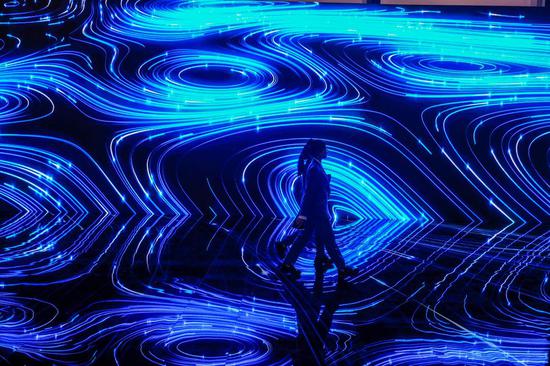 With the theme of "Smart, connectivity, openness and cooperation: jointly build a community of shared future in cyberspace," the three-day conference will bring together more than 1,500 participants from over 70 countries and regions, including members of the Internet Hall of Fame, Nobel Prize winners and Turing Award winners.

Executives from major tech companies from home and abroad such as Microsoft, Qualcomm, Alibaba Group and Huawei will share their insight on the future development of the Internet at 20 sub-forums, covering popular and cutting-edge topics such as artificial intelligence (AI), 5G and industrial digitalization.

The reports will review global Internet development over the past five decades and the history of Chinese Internet during the last 25 years.