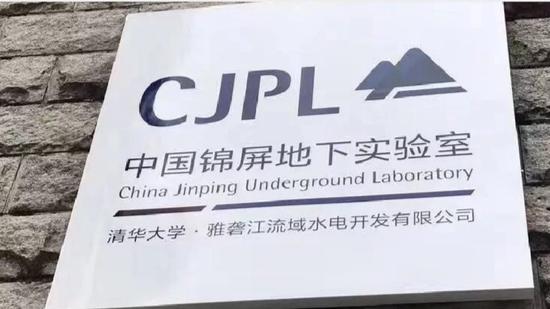 The project is among the most important of China's scientific and technological infrastructure push during the 13th Five-Year Plan (2016-2020) period, which aims to focus on cutting-edge research in particle physics and other fields.

A series of dark matter detection experiments conducted by China's top universities including Tsinghua University have been launched at the laboratory.