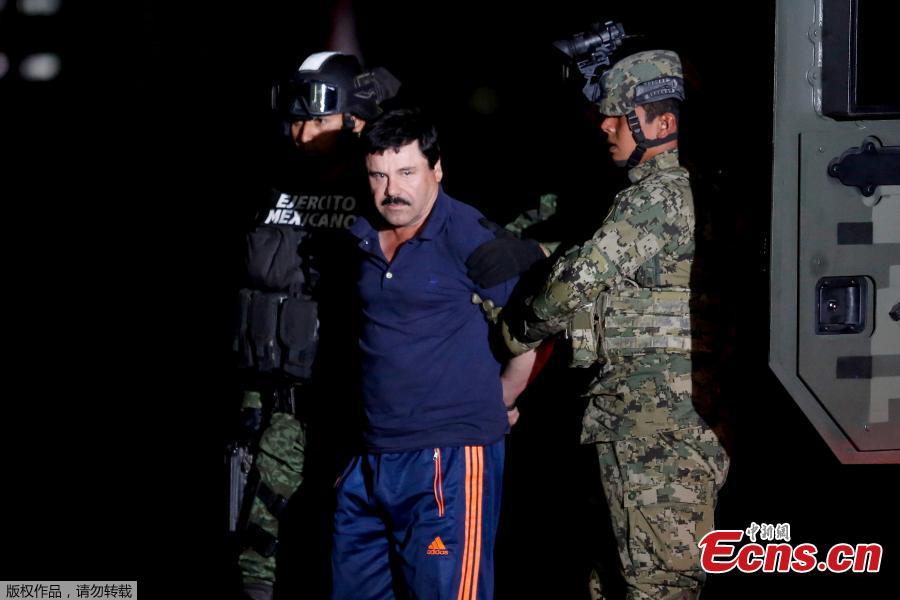 The Mexican drug kingpin Joaquin "El Chapo" Guzman has been sentenced to life behind bars in a U.S. prison, a humbling end for a drug lord notorious for his ability to kill, bribe or tunnel his way out of trouble. A federal judge in Brooklyn handed down the sentence Wednesday, five months after Guzman's conviction in an epic drug-trafficking case. (Photo/Agencies) 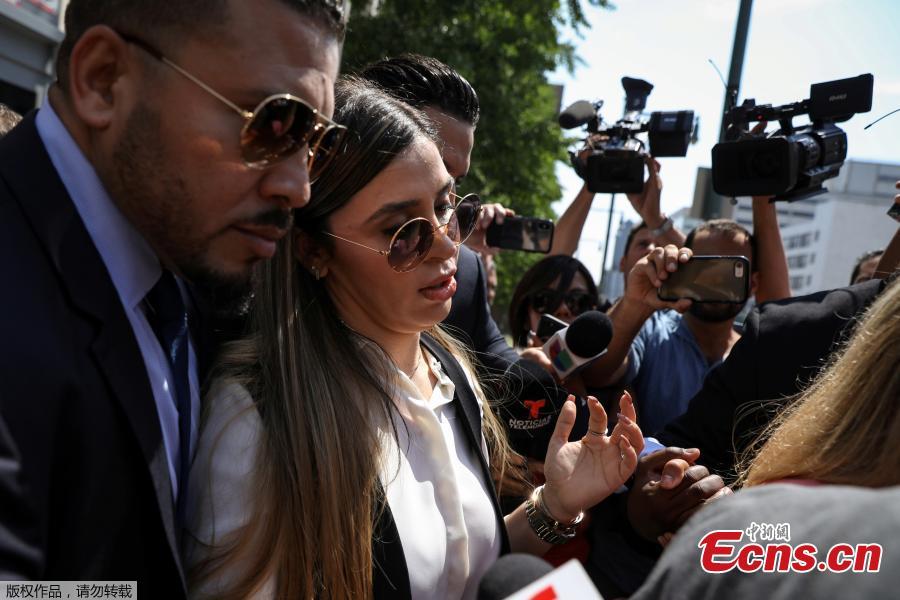